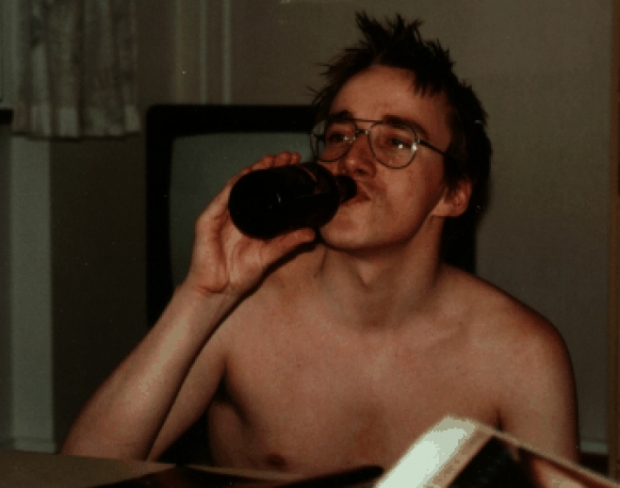 IT’s Mr Sweary Linus Torvalds took time out from his latest version of the Linux kernel to announce he had abandoned Intel after 15 years.

He wrote that the biggest excitement  for him  was he just upgraded his main machine and his desktop was not Intel-based.

“No, I didn't switch to ARM yet, but I'm now rocking an AMD Threadripper 3970x. My 'allmodconfig' test builds are now three times faster than they used to be, which doesn't matter so much right now during the calming down period, but I will most definitely notice the upgrade during the next merge window”, he wrote.

Torvalds didn't say any more about his PC, but the 3970x is pretty impressive with its 32 cores and 64 threads at 3.7GHz with the ability to burst up to 4.5GHz, all built on TSMC's 7nm FinFET process.

It seems that Torvalds bought an entire PC, as the Threadripper range requires a sTRX4 socket and those debuted on motherboards from late 2019.

Chipzilla's high-end CoreX range tops out at 18 cores. AMD will be over the moon that such a high profile IT pro has adopted its kit on the basis of its performance.

Last modified on 25 May 2020
Rate this item
(7 votes)
Tagged under
More in this category: « Intel Tiger Lake CPUs can run AAA games Chrome’s security bugs are memory safety problems »
back to top