Microsoft wants to kill us 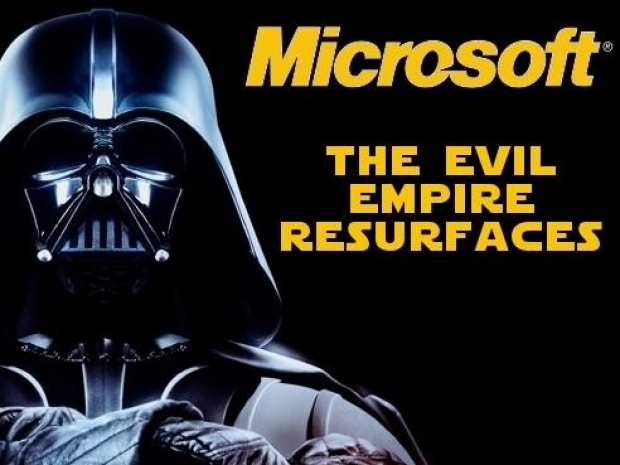 Slack CEO Stewart Butterfield claimed earlier this month that Microsoft Teams isn't a competitor to Slack but now he is saying that Vole wants the company dead.

In an interview with The Verge, Butterfield said: "Microsoft is perhaps unhealthily preoccupied with killing us, and Teams is the vehicle to do that."

Butterfield personally thinks that Vole Teams is more of a rival to Zoom. While Slack has its own voice and video calling features, it's not the primary focus of the app, and often, businesses integrate Zoom or Cisco's WebEx instead.

Microsoft has been moving businesses from Skype for Business to Teams, which traditionally focused on voice and video calling. Ultimately, Butterfield thinks Microsoft is trying to force the Teams comparison because "Microsoft benefits from the narrative that Teams is very competitive with Slack. Even though the reality is it's principally a voice and video calling service".

Jeff Teper, CVP for Microsoft 365 said that he wants Microsoft Teams to eclipse Windows.
Last modified on 27 May 2020
Rate this item
(0 votes)
Tagged under
More in this category: « Google lets workers back into the office Intel notes PC back from the dead »
back to top