Intel notes PC back from the dead 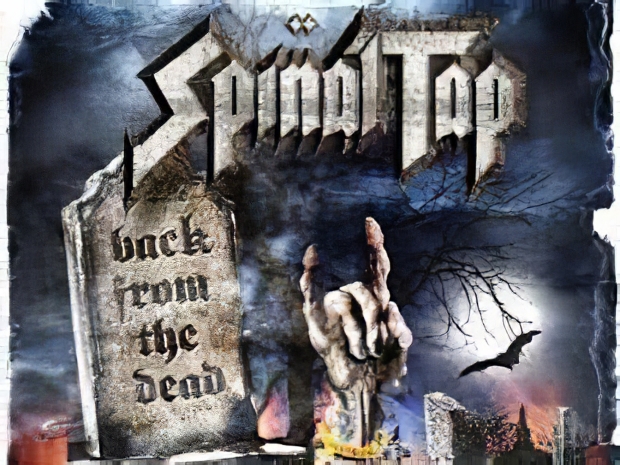 2020 will be the year of Windows on the desktop

Intel's global vice president of client computing sales, Steve Long, is telling the world that he is optimistic about the future of the PC market.

Long told CRN that Chipzilla was seeing a "resurgence" of PCs as the coronavirus pandemic prompted a large spike in sales for client CPUs, showing that the business is pretty resilient.

He thinks that Intel is setting itself and its partners up for success with new product lines like the 10th-generation Intel Core S-series desktop processors and a new line of Intel vPro processors for commercial PCs as well as with the company's vast amount of resources for channel partners.

"We're standing behind them with not only our products, but our programmes. For over 25 years, we've worked with our channel partners, and we remain very committed to them, both with training and skilling them up as well as with all the right tools, incentives and marketing programmes."

He said that for much of the PC's history, sales have closely correlated with gross domestic product. Smartphones changed that 13 years ago. However, the company is noticing trends that will bring PC sales closer in alignment to GDP again.

One trend is a big refresh of commercial PCs that was largely driven by the end of Microsoft's support of Windows 7 at the beginning of the year — something that is now being driven by businesses, organisations and schools moving people to work and learn from home as a result of the pandemic.

Long said the company is also noticing an increase in the number of PCs per household and the number of first-time PC buyers is ramping up significantly.

"They're starting to come into the category in a way that that we haven't seen in a while", he said.

Intel's CPU supply has improved over last year, even though product mix issues continue, particularly because of demand for laptops for schools, he said.

"We have an opportunity to replenish inventories and, frankly, gain back some volume that that we know we need to go back and gain back because we have left a couple years of business where we need to earn our way back in with credibility in our supply chain", he said.

When Intel introduced its F-series processors at the beginning of last year, there was some confusion in the channel about the product line's positioning, particularly because the processors originally had the same recommended customer pricing as regular processors while lacking integrated graphics, according to Long. But after Intel reduced the pricing of the F-series parts several months later, they have become widely accepted by partners, he added.

"A year later, I can tell you, I'm swimming to keep up with demand on those parts right now", Long said.

Last modified on 27 May 2020
Rate this item
(0 votes)
Tagged under
More in this category: « Microsoft wants to kill us Trump moves to censor social media »
back to top