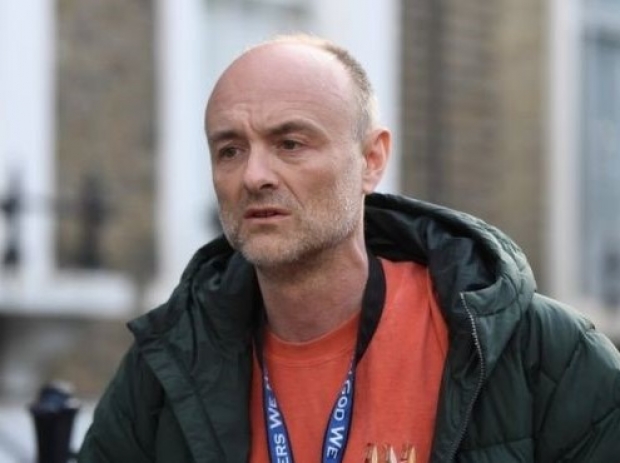 We thought that was the point

For those who came in late, so to speak, Dominic Cummings is in the spotlight because he broke lockdown rules by making a 260-mile trip from London to the north of England, at the height of the coronavirus crisis after lockdown restrictions had been imposed.

As a result of the filtering, trending topics over the past five days have instead included a variety of misspellings of his name, including #cummnings, #dominiccummigs and #sackcummimgs, as well as his first name on its own, the hashtag #sackdom, and the place names Durham, County Durham and Barnard Castle.

The filter also affects suggested hashtags, meaning users who tried to type #dominiccummings were instead presented with one of the misspelled variations to auto-complete, helping them trend instead. This sort of accidental filtering has gained a name in computer science: the Scunthorpe problem, so-called because of the Lincolnshire town's regular issues with such censorship.

Bizarrely, the shortened hashtag #cumgate has also trended, since the first word of the sentence is not included in Twitter's filter list, apparently in an attempt to avoid the Scunthorpe problem applying too broadly -- for instance, by blocking words such as "scum," "cumbersome" or "cumulative".

Last modified on 28 May 2020
Rate this item
(0 votes)
Tagged under
More in this category: « Trump moves to censor social media Dorsey refuses to back down »
back to top