Computer can tell if a woman is faking an orgasm 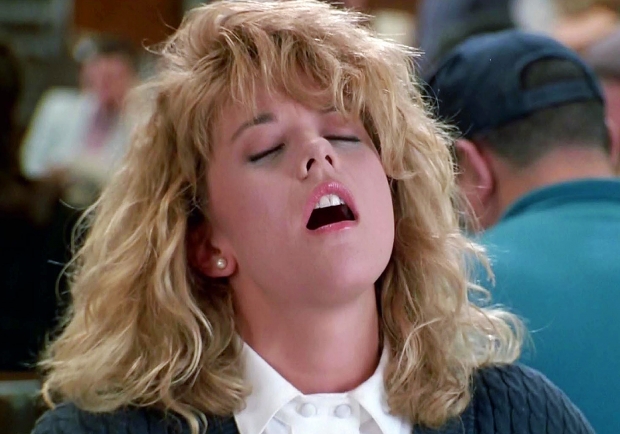 Claim boffins with too much time on their hands

A team of boffins which invented a device which can tell if a woman is faking an orgasm has found itself the butt of jokes on social media.

Cyprus-based Relida Limited thought it was onto a technological game changer after its algorithm "validated" female orgasms 86 percent of the time.

Slides from a presentation it produced were posted on Twitter and were retweeted thousands of times.

The company said it had wanted to help developers test sex tech products and that its work had been "twisted".

The slides, seen by the BBC, say that "there is no reliable way to be sure a woman has an orgasm". They list statistics about women who have faked climaxes.

Relida said its idea was still in development and the presentation was not intended for publication.

The algorithm is based on earlier research into changes in heart rate.

"An orgasm may be identified with heart rate as it has a specific pattern when climaxing", it said in an email to the BBC.

It said the algorithm was not yet finished and was created by a woman "looking for the well-being of other women".

"We never wanted to sell this algorithm directly to women or men. Indeed, this is a too sensitive a subject, and information that could create additional pressure on women."