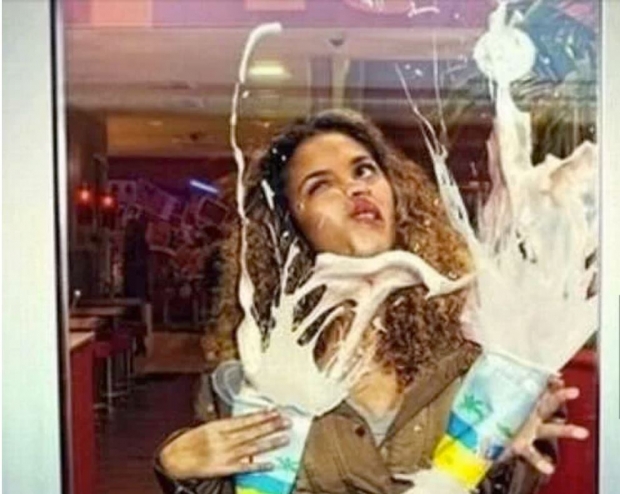 You can probably see through the reasons

Software King of the World Microsoft is refusing to release a transparency report into the way it handles women employees.

On March 20, 2019, a Microsoft employee who had been at the company for three years sent an email to a collection of listservs for women asking how to move up in the organisation.

She had worked for years without a promotion and said her career was limited because she was a woman.

In the next few days, dozens and dozens of other women replied to the message, each sharing frustration and stories of discrimination and harassment at the company.

“This thread has pulled the scab off a festering wound. The collective anger and frustration is palpable. A wide audience is now listening. And you know what? I’m good with that”, a Microsoft employee wrote in the email chain at the time.

On April 15, 2019, Nadella responded with an email to the entire company, promising reforms to HR that would better serve employees, as well as an annual transparency report that would tell employees how many cases were investigated and how they were resolved.

More than a year later, Vole has not released the transparency report, and a company spokesperson refused to say it would arrive.

It’s also unclear how much better life is for employees who have faced discrimination and harassment. Five former and current employees who have interacted with Microsoft’s human resources department in the last year say there hasn’t been a noticeable difference in the way cases have been handled since last March.

Two of the former employees left the company during the last year and told OneZero that a lack of HR action was a primary reason for leaving.

It looks like Microsoft decided that the best way to handle the problem was to pretend to do something and hope it would all blow over.

In 2014 Microsoft CEO Satya Nadella said on stage at a celebration of women in computing that women shouldn’t worry about asking for raises, and should instead rely on “good karma” and trust that the system will eventually reward their work.

While he has said sorry for the remark and in his book “Hit Refresh,” Nadella explained how it led to change at the company, including a decision to link a portion of executive compensation to diversity improvements inside the technology giant.

After OneZero published its story, a Microsoft spokesperson said that the company had in fact built an internal website that gives company-wide data on investigations. The spokesperson did not offer more information, and Microsoft employees who spoke to OneZero about incidents at the company said they had not heard of this website.

“Regarding commitments to increase transparency, the company has provided the data it committed to reporting annually to employees in the form of an internal site with company-wide information about the types of concerns being raised and investigation outcomes,” the spokesperson said in a written statement.

It’s unclear how things have changed for employees who have faced discrimination and harassment at Microsoft. Five former and current employees who have interacted with Microsoft’s human resources department in the last year say there hasn’t been a noticeable difference in the way cases have been handled since last March. Two of the former employees left the company during the last year, and told OneZero that a lack of HR action was a primary reason for leaving.

The Microsoft spokesperson told OneZero that the company has hit its internal goals for addressing discrimination and harassment at the company, and that a majority of investigations are now concluded in 30 calendar days. The spokesperson said Microsoft has hired a new Global Employee Relations team to guide employees through HR investigations, created a website that allows employees to track details and updates on their investigation, and provided new manager training and expectations.

Last modified on 31 July 2020
Rate this item
(0 votes)
Tagged under
More in this category: « Apple slashed its App Store fee for Amazon Huawei shipped more smartphones than anyone else »
back to top