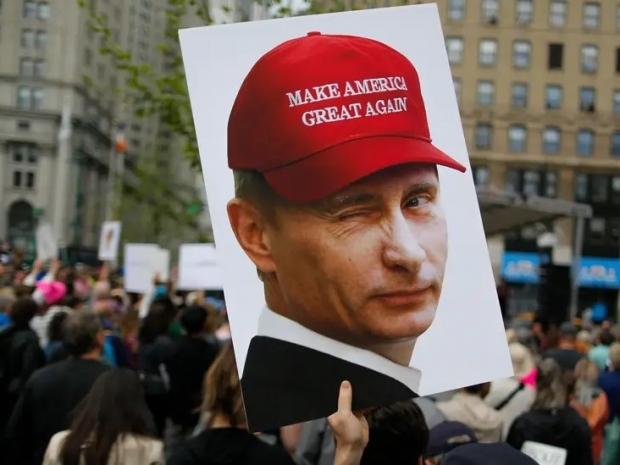 This one is a little more secretive

Codenamed Secondary Infektion, the group is different from the Internet Research Agency (IRA), the Sankt Petersburg company (troll farm) that interfered in the US 2016 presidential election.

Graphika says this new and separate group has been operating since 2014 and has been relying on fake news articles, fake leaks, and forged documents to generate political scandals in countries across Europe and North America.

The research team says it first learned of the group from reports published by Reddit and Facebook last year, along with previous research done by the Atlantic Council's Digital Forensic Research Lab.

According to Graphika's analysis, most of the group's content has been pushing nine primary themes:

- Ukraine as a failed state or unreliable partner

- Europe as weak and divided

- Critics of the Russian government as morally corrupt, alcoholic, or otherwise mentally unstable

- The Russian government as the victim of Western hypocrisy or plots

- Turkey as an aggressive and destabilizing state

- World sporting bodies and competitions as unfair, unprofessional, and Russophobic

Graphika says that most of this content has been aimed at attacking classic Russian political rivals like Ukraine, the US, Poland, and Germany, but also other countries where Russian influence came under attack, at one point or another.

Researchers said the group managed to keep its identity secret because they paid very close attention to operational security (OpSec).

Graphika says Secondary Infektion agents employed single-use burner accounts for everything they posted online, abandoning each account in less than an hour after promoting their content. With its identity still a secret, the group is expected to continue operating and sowing conflict between Russia's rivals.