iPhone finally gets some Android Apps 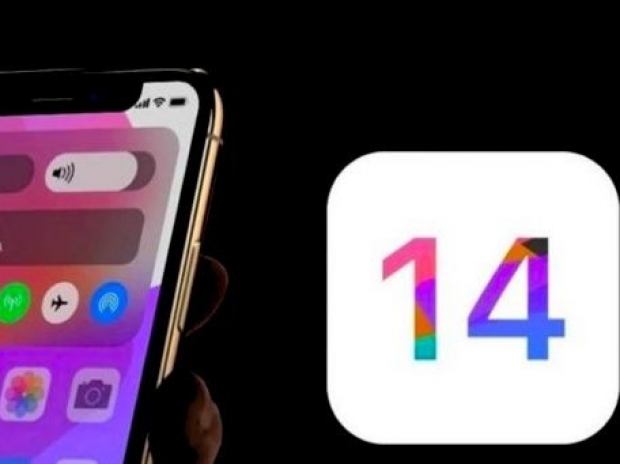 It must have finally invented them

The Tame Apple Press has got all excited about the fact that Apple has finally introduced customisable home screens, widgets, and picture in picture with iOS 14. The same features Android has supported for years but no one made a big song and dance about.

iOS 14 includes a redesign for the home screen on iPhones. A new feature called "App Library" sits at the bottom of home screen pages and automatically organizes various apps into groups.

The idea is to cut down on the amount of pages you need to scroll through to get to a specific app—instead, all the apps are available from one screen. So basically, Android phone's app drawer in drag.

Apple says the App Library will know to curate your apps into specific categories, such as "Apple Arcade" for games from that service or "Social" for social media apps. There's a search field located at the top of the App Library, with all your apps organised alphabetically in a list view underneath it.

The update also brings the ability to resize widgets and drag them from their usual place in the iPhone's "Today" view over to the home screen, much like how you would with a dedicated app.

There is also a "Smart Stack" feature, meanwhile, that can create a stack of widgets that will automatically display info relevant to the current time of day

iOS 14 also brings system-wide picture-in-picture support for iOS videos. If you start up a video in a particular app, then close that app to return to the home screen, that video will keep playing in a smaller adjustable window, which you're free to dismiss with a swipe of the screen.

Apple's Siri voice assistant is also getting a makeover. Instead of taking up the entire screen when activated, Siri will now show up as a smaller animated icon at the bottom of the display. From a functionality standpoint, the assistant can now record and send audio messages alongside simple dictated messages.

iOS 14 brings a few changes to Messages, too. You can now pin important conversations and contacts to the top of your message list, make in-line replies to specific messages in a threaded conversation view, and use "mentions" to direct a message (and notification) to a specific person in a group chat. Apple says you'll can make it so you're only notified about a group conversation when someone is actually talking about you.

Apple Maps, meanwhile, gains curated "Guides" from sources like Zagat or The Washington Post to provide better recommendations for places to visit. The app now features dedicated cycling directions for a small handful of major cities, including New York City, Los Angeles, and the Bay Area in the United States. An EV routing feature helps electric vehicle drives see their car's current charge and what charging stations are available near your route and compatible with your car. Apple has not named any cars which will work with this feature, though.

You will be able to use  iOS 14 to start and unlock certain cars with an iPhone over NFC. Apple says the 2021 BMW 5 Series will be the first car to support this feature so don’t expect this feature to help many users.

You'll be able to share an NFC pass via Messages if you wish to give others access to your vehicle, as well as disable access through iCloud. The feature will also be available on iOS 13. In general, Apple's CarPlay platform also gains support for custom wallpapers and new app categories such as parking, EV charging, and fast-food takeout.

Apple says iOS 14 will be available in the fall for iPhones from the iPhone 6s and later. A developer beta is available starting today, with a public beta scheduled for next month.

Last modified on 23 June 2020
Rate this item
(1 Vote)
Tagged under
More in this category: « Dell brings in EPYC Apple announces Mac mini powered by its own chips »
back to top