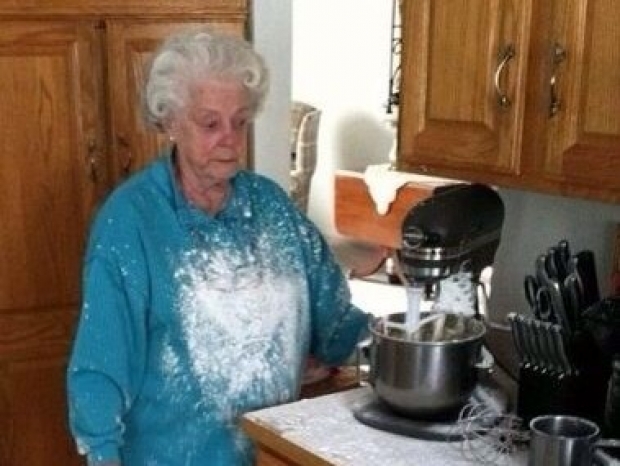 But Microsoft will continue to challenge Amazon and Google, says GlobalData

Microsoft is closing its Mixer game streaming platform and partnering with Facebook Gaming and analysts at GlobalData say that the move was inevitable.

Microsoft is closing its Mixer service on July and plans to move existing partners over to Facebook Gaming. The surprise announcement means Mixer partners and streamers will be moved to Facebook Gaming starting today, and Microsoft will no longer operate Mixer as a service in a month's time

GlobalData Senior Analyst of Thematic Research Rupantar Guha said that the platform was struggling due to limited content and a lack of exclusive streaming rights. The integration of Mixer with Facebook Gaming also makes sense given the similar propositions of the two platforms and Microsoft’s long-term plans with cloud gaming. However, the transition of streamers from Mixer to Facebook Gaming will be a challenge.

“Microsoft failed to understand consumer behaviours associated with streaming. It prioritized bringing popular streamers such as Ninja and Shroud from Amazon’s Twitch platform when it should have focused on acquiring exclusive streaming rights for esports events. This would have not only attracted viewers but also improved its content library. Viewers tend to choose the platforms that stream their favourite games, irrespective of who is playing them.

“Microsoft plans to bring xCloud to Facebook Gaming later this year to allow gamers to play and stream xCloud games directly on Facebook Gaming, just as Google Stadia links with YouTube. Facebook Gaming will serve as a vehicle for Microsoft to challenge both cloud gaming companies such as Sony and Nvidia, as well as streaming platforms such as Twitch (Amazon) and YouTube (Google).”

Last modified on 25 June 2020
Rate this item
(0 votes)
Tagged under
More in this category: « White House says there are no loopholes in Huawei crackdown law Microsoft extends enterprise security protections to non-Windows platforms »
back to top