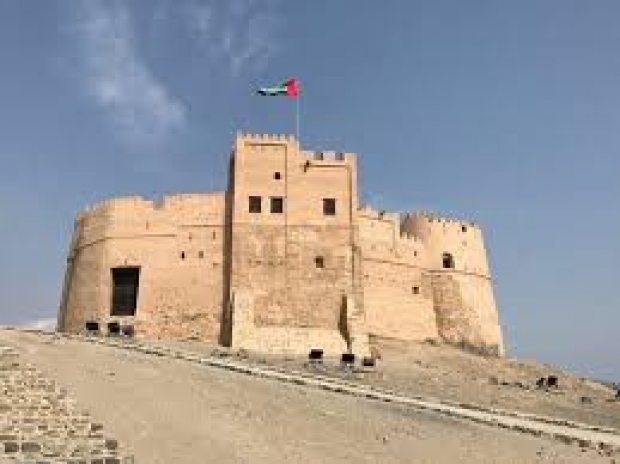 Linux first and Android next

Microsoft extending its  enterprise security protections to non-Windows platforms with the general release of a Linux version and a preview of one for Android.

The software maker is also beefing up Windows security protections to scan for malicious firmware. The Linux and Android moves -- detailed in posts published on Tuesday,  follow a move last year to ship antivirus protections to macOS.

Microsoft disclosed the firmware feature last week. All the new protections are available to users of Microsoft Advanced Threat Protection and require Windows 10 Enterprise Edition. Public pricing from Microsoft is either non-existent or difficult to find, but according to this site, costs range from $30 to $72 per machine per year to enterprise customers.

Vole said that it was "just at the beginning of our Linux journey and we are not stopping here... We are committed to continuous expansion of our capabilities for Linux and will be bringing you enhancements in the coming months".

- The blocking of phishing sites and other high-risk domains and URLs accessed through SMS/text, WhatsApp, email, browsers, and other apps. The features use the same Microsoft Defender
- SmartScreen services that are already available for Windows so that decisions to block suspicious sites will apply across all devices on a network.
- Proactive scanning for malicious or potentially unwanted applications and files that may be downloaded to a mobile device.
- Measures to block access to network resources when devices show signs of being compromised with malicious apps or malware.
- Integration to the same Microsoft Defender Security Center that's already available for Windows, macOS, and Linux.

Microsoft's new offering includes having Microsoft Defender scanning the Unified Extensible Firmware Interface, which is the successor to the traditional BIOS that most computers used during the boot process to locate and enumerate hardware installed. The firmware scanner uses a new component added to virus protection already built into Defender.

Last modified on 25 June 2020
Rate this item
(0 votes)
Tagged under
More in this category: « Mixer’s demise was inevitable Amazon takes the coding out of coding »
back to top