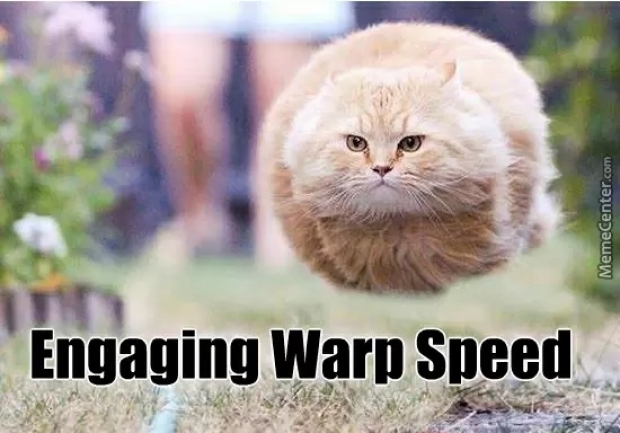 Naught to 50 percent in five minutes

Qualcomm is boosting its Quick Charge technology and claims a device can plug in and get a device with a 4,500mAh battery from 0 to 50 per cent in five minutes and from empty to full n 15 minutes.

The new technology will make its first appearance in devices during the third quarter of 2020 on phones that use the company's Snapdragon 865 and 865 Plus processors -- will also be able to take advantage of more than 100 watts of power to speedily refill depleted device batteries.

Most flagship phones have battery capacities ranging from 3,000mAh to 5,000mAh depending on the manufacturer, features and the size of the device. Apple's 5.8-inch iPhone 11 Pro has a roughly 3,000mAh battery while Samsung's 6.9-inch Galaxy S20 Ultra 5G has a 5,000mAh battery.

While the feature is starting with devices that have its flagship 800-series processors, the company expects it to trickle to down its more affordable 700 and 600-series chipsets over time. In addition to the faster charging, Qualcomm touts that the new format will be "up to 70 percent more efficient" than its Quick Charge 4 and also runs 10 degrees Celsius cooler (50 degrees Fahrenheit) when recharging with a cable.

Last modified on 28 July 2020
Rate this item
(1 Vote)
Tagged under
More in this category: « Big Tech companies wine and dine antitrust officials Samsung and TSMC gets boost from Intel outsourcing rumours »
back to top