Samsung and TSMC gets boost from Intel outsourcing rumours 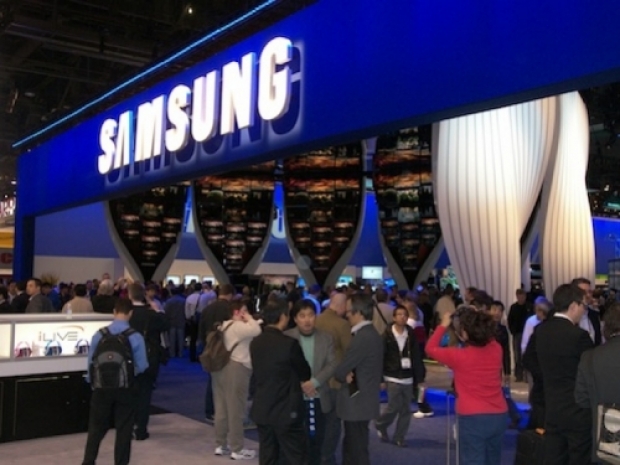 Shares of Samsung Electronics and TSMC rose as the cocaine nose-jobs of Wall Street believe that Intel will outsource more chip manufacturing to cover its 7nm failure.

For those who came in late, Intel has fallen behind by a year on 7nm and word on the street is that the company might have to outsource to get its technology in the shops.

Shares of Samsung Electronics rose as much as 5.8 percent at one point to their highest level in about five months and were on track to finish higher for a third consecutive session.

Analysts say that Samsung could benefit as Intel will outsource more chip manufacturing, Samsung's foundry business accounts for a small portion of Samsung’s total revenue, but is sizeable enough.

TSMC has a higher market capitalisation than Samsung, but the Korean giant is taking on TSMC in the chip contract manufacturing business particularly in on-memory chips.

Last modified on 29 July 2020
Rate this item
(0 votes)
Tagged under
More in this category: « Qualcomm boosts Quick Charge Big Day for Big Tech »
back to top