27 human genes have been renamed because of Excel 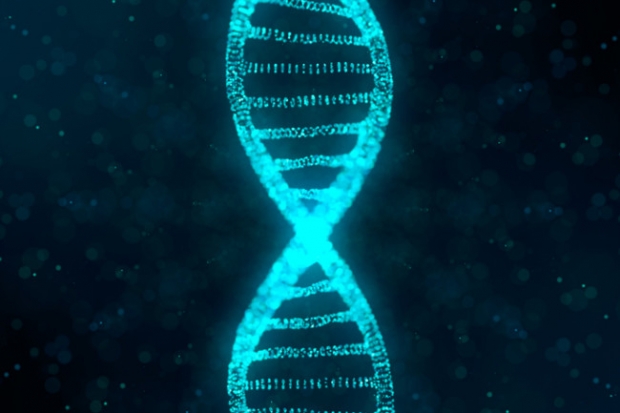 Microsoft's impact on history will echo down the timeline for ever

Over the past year or so, some 27 human genes have been renamed, all because Microsoft Excel kept misreading their symbols as dates.

The numbers are small - after all there are tens of thousands of genes in the human genome - but it is significant how much something like Excel's quirks have in the development of science.  Practically this change will be used for ever.

Each gene is given a name and alphanumeric code, known as a symbol, which scientists use to coordinate research. Excel is a behemoth in the spreadsheet world and is regularly used by scientists to track their work and even conduct clinical trials.

But its default settings were designed with more mundane applications in mind, so when a user inputs a gene's alphanumeric symbol into a spreadsheet, like MARCH1 -- short for "Membrane Associated Ring-CH-Type Finger 1" -- Excel converts that into a date: 1-Mar.

This is extremely frustrating, even dangerous, corrupting data that scientists have to sort through by hand to restore. It's also surprisingly widespread and affects even peer-reviewed scientific work. One study from 2016 examined genetic data shared alongside 3,597 published papers and found that roughly one-fifth had been affected by Excel errors.