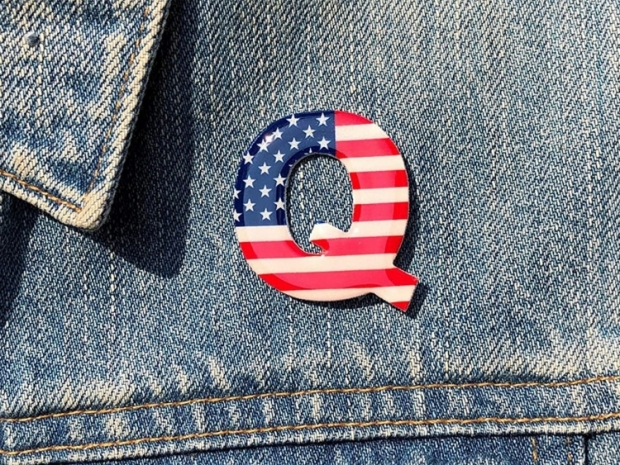 Now it has become part of the conspiracy

Facebook has removed one of the largest public groups devoted to the QAnon web of conspiracy theories after repeated violations of the company’s policies.

The group, called Official Q/Qanon and with nearly 200,000 members, had been deleted after multiple individual postings were removed for crossing the lines on bullying and harassment, hate speech, and false information that could lead to harm, a Facebook spokeswoman said.

Facebook took the action on Tuesday and was monitoring other QAnon groups as it strengthens enforcement in the area.

QAnon followers espouse an intertwined series of beliefs based on anonymous web postings from someone claiming special insider knowledge of the Trump administration. The core tenet is that President Donald Trump is secretly fighting a cabal of child-sex predators including prominent Democrats.

Though the FBI has identified QAnon as among fringe movements likely to encourage extremist violence, a growing number of office-seeking Republicans have praised the association.

In May, Facebook removed a smaller network of QAnon accounts that pushed false information about the deadly coronavirus.

Twitter last month went further, saying it would delete or restrict many thousands of QAnon accounts.

Last modified on 07 August 2020
Rate this item
(2 votes)
Tagged under
More in this category: « 27 human genes have been renamed because of Excel SpaceX’s satellite clusters will still stop astronomy »
back to top