Tim Cook is a billionaire 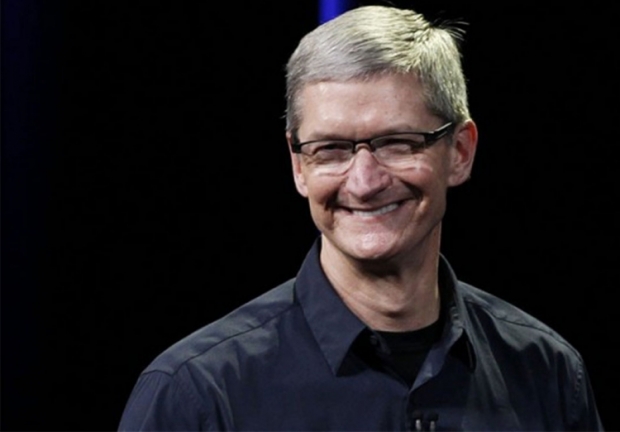 Apple chief executive Tim Cook has moved into the billionaire club as the tech firm's share price continues to soar.

Apple's market value has been on the rise following strong results and the upbeat outlook for tech giants.

Last modified on 11 August 2020
Rate this item
(1 Vote)
Tagged under
More in this category: « Russian watchdog barks at Apple Police facial scanners are against the law »
back to top