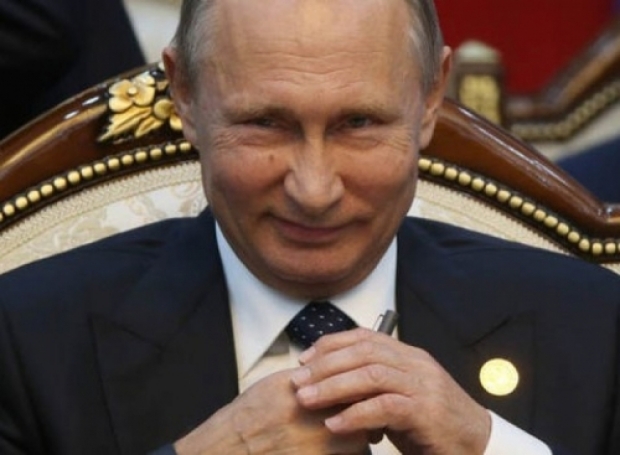 Fruity cargo cult Apple appears to have angered the Russians with its control of the mobile apps market.

Russian competition watchdog FAS said that Apple has abused its dominant position in the mobile apps market through its App Store for iOS devices and will issue an order demanding that the company resolve regulations breaches.

An Apple spokesman said the company plans to appeal against the FAS ruling, but then again this is its default setting for any antitrust ruling.

The Russian ruling comes against the backdrop of European Commission investigations into Apple and the App Store's rules, including requirements that app developers use its own in-app purchase system. The FAS cited the need to download apps for the Apple's iOS operating system via its App Store.

It said that Apple has unlawfully reserved rights to block any third-parties' apps from the App Store. The investigation by the FAS followed a complaint from cybersecurity company Kaspersky Lab, which had said that a new version of its Safe Kids application had been declined by Apple's operating system.

Last modified on 11 August 2020
Rate this item
(1 Vote)
Tagged under
More in this category: « AMD patent reveals cunning plan Tim Cook is a billionaire »
back to top