Bricking your power supply could be a good thing 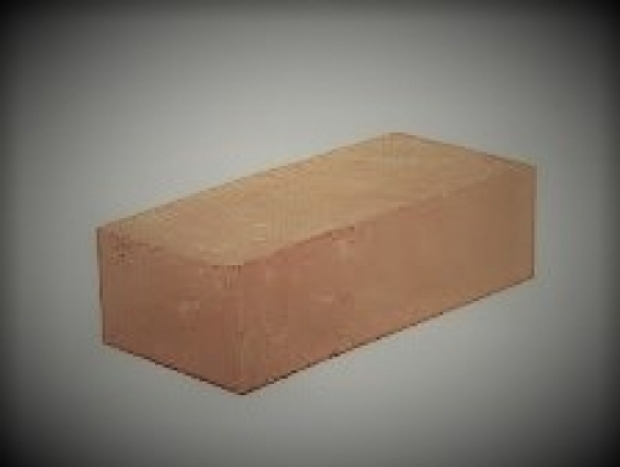 Is there nothing that can't be solved by a good brick?

One of the oldest architectural  materials in human history might solve everyone's electrical storage needs.

The humble brick, recently seen during the US riots, apparently contains secret powers which can be used to provide electricity.

Boffins have modified a common red brick -- the same kind you'll find on sale for under a dollar at your local hardware store -- so that it could power a green LED light.

This proof-of-concept for a "smart brick" reveals that brick technology, which dates back thousands of years, can be tweaked to have futuristic applications, including electrical conductivity and sensing capabilities.

The results were published on Tuesday in Nature Communications and study co-author Julio D'Arcy, assistant professor of chemistry at Washington University in St. Louis said that the new brick could be incorporated into a house to store  electrical energy.

"We are thinking that sensing applications is a low-hanging fruit for these bricks", he added.

For years, D’Arcy and his colleagues have experimented with rust, the ubiquitous reddish film that forms on any structure that contains iron. Rust is normally seen as a corrosive nuisance, but D’Arcy’s team has shown that rusty iron oxides have useful properties for material science.

“We discovered that if you actually treat rust chemically, it actually becomes reactive”, D’Arcy explained. “So something that we typically think of as waste turns out to be a useful chemical for producing materials that can be used for storing energy.”

The pigment in red bricks is partially derived from rust, which inspired the researchers to take a closer look at the structural properties of bricks to see if they could be converted to an energy-storing device called a supercapacitor.

Last modified on 13 August 2020
Rate this item
(1 Vote)
Tagged under
More in this category: « McAfee admits his thong arrest was a hoax Evil Apple takes on pear »
back to top