Lenovo does better than expected 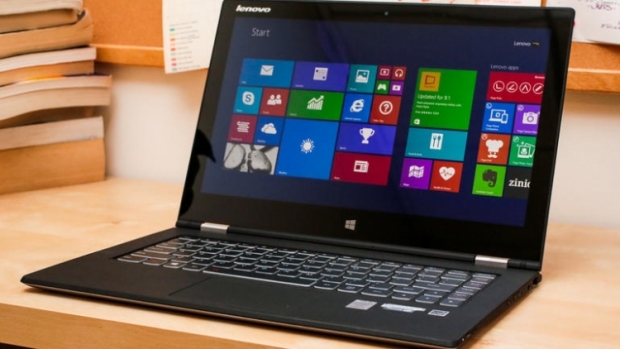 China’s Lenovo posted a better than expected quarterly profit on Thursday and said it is capturing opportunities emerging from remote working and education.

Lenovo reported a 31 percent jump in net profit for its first quarter ended June to $213 million, beating an average $107.48 million which was predicted by the cocaine nose jobs of Wall Street.

“The PC market significantly outperformed the industry forecast of a market decline. Looking to the future, the company expects this strong PC demand will be a long-term trend.”

Last modified on 13 August 2020
Rate this item
(0 votes)
Tagged under
More in this category: « Nuvia Phoenix CPU is faster than all its ARM X86 competition Qualcomm wins appeal against FTC claim »
back to top