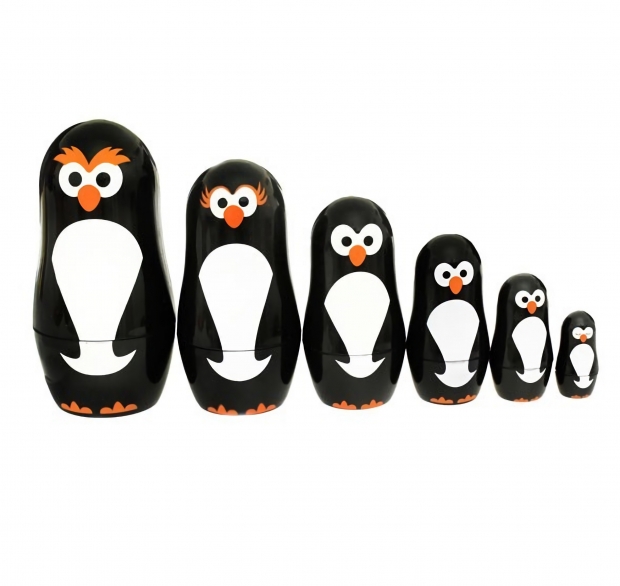 Been developed and deployed

The FBI and NSA have published a joint security alert containing details about a new strain of Linux malware that the two agencies say was developed and deployed in real-world attacks by Russia's military hackers.

Based on evidence the two agencies have collected, FBI and NSA officials claim the malware is the work of APT28 (Fancy Bear, Sednit), a codename given to the hackers operating out of military unity 26165 of the Russian General Staff Main Intelligence Directorate (GRU) 85th Main SpecialService Center (GTsSS).

Through their joint alert, the two agencies hope to raise awareness in the US private and public sectors so IT administrators can quickly deploy detection rules and prevention measures.