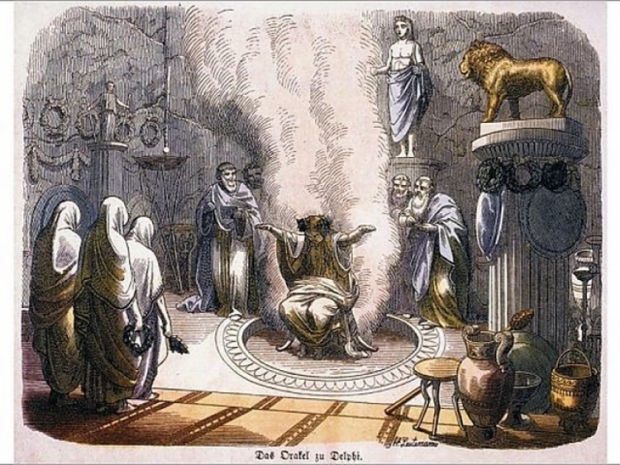 Your 15 year old can expect a comprehensive licencing agreement

The owner of TikTok has chosen Oracle over Microsoft as the American tech partner that could help keep the popular video-sharing app running in the US.

Microsoft announced Sunday that its bid to acquire TikTok's US operations was rejected, removing the tech giant from the running a week before President Donald Trump promises to follow through with a plan to ban the Chinese-owned app in the US over spying concerns.  Of course it had nothing to do with TikTok users shutting down one of his rallies.

The Trump administration has threatened to ban TikTok by September  20 and ordered ByteDance to sell its US business, claiming national security risks due to its Chinese ownership. The government worries about user data being funnelled to Chinese authorities. TikTok denies it is a national security risk and is suing to stop the administration from the threatened ban.

Microsoft said in a Sunday statement that TikTok's parent company, Bytedance, "let us know today they would not be selling TikTok's US operations to Microsoft".

Microsoft said Sunday it was "confident our proposal would have been good for TikTok's users, while protecting national security interests". The company said it "would have made significant changes to ensure the service met the highest standards for security, privacy, online safety, and combating disinformation".

Last modified on 14 September 2020
Rate this item
(1 Vote)
Tagged under
More in this category: « Oracle sees increased demand for cloud services Kaspersky warns hackers are targeting Linux »
back to top