Apple Card shuts down an accountant 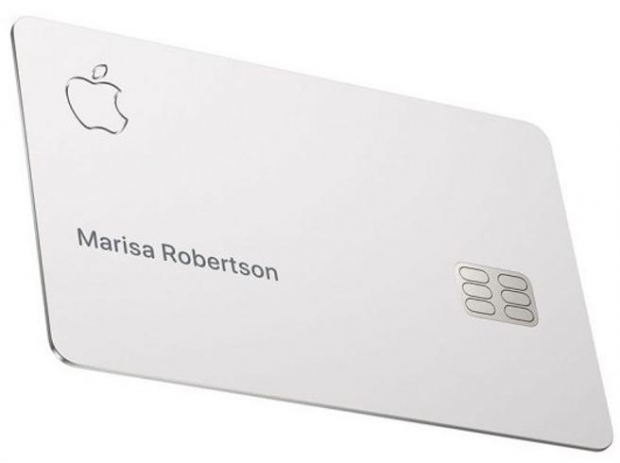 The fruity cargo cult Apple has forced an accountant company off the grid after the superior software on Apple Pay mislabelled AT&T bills as payments to the outfit.

Those who believe in Jobs’ Mob software enough to sign up for an Apple Card were shocked to discover that "Waters, Hardy & Co" appeared on their bills and immediately got on the blower to find out why they were skimming cash from their Apple cards.

Waters, Hardy & Co is a tax preparation service and was flooded by so many calls from angry fanboys that it had to unplug the phone.

The problem was that the Apple geniuses decided to swap AT&T bills for Waters, Hardy & Co because that is exactly what reliable financial software does. AT&T however has considerably more bills issued than an accountancy firm.

Apple Support said that the issue was known and was in “the process of being corrected”. This indicates it was not a simple human data entry problem but something a little more complex in the database.

Last modified on 02 October 2020
Rate this item
(0 votes)
Tagged under
More in this category: « Microsoft working on ARM based 64-bit apps Windows 10 will tell you if your SSD is dying »
back to top