Engineers do not work better from home 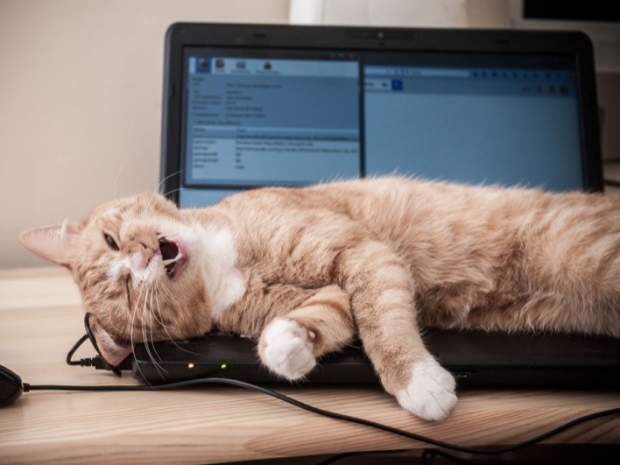 Too many distractions and boredom

Google has been looking into home working and reached the conclusion that its engineers don’t work better from home.

Internal data showed that productivity during the coronavirus shutdowns deteriorated among engineers, particularly newly hired ones.

One internal survey viewed by The Information found that in the three months ended in June, only 31 percent of the company's engineers polled felt they had been highly productive, down eight percentage points from a record high in the March quarter.

That decline and more recent data on engineers' coding output from the third quarter caused its head of engineering productivity, Michael Bachman, last week to email senior Google managers and executives, drawing attention to the data. He said the findings are "still relevant for all teams across the company", not just engineers.

There appears to be a backlash against home working. Last week Microsoft's CEO Satya Nadella said he is tired of working from home, while Stanford economics professor Nicholas Bloom adds he believes remote work is, for many, a "productivity disaster" that he fears will hurt innovation.

We guess that engineers who cannot attend all those management meetings where some boss talks about hitting the ball running, and paradigms for success, go to pieces particularly when they don’t have a long commute.

To be fair all these statements contradict a recent report unveiled during the September DevOpsWorld 2020 conference examining the impact of Covid-19 on software development, where many reported an increase in productivity.

Last modified on 19 October 2020
Rate this item
(2 votes)
Tagged under
More in this category: « Amazon escapes UK digital tax AMD is continuing to hurt Intel »
back to top