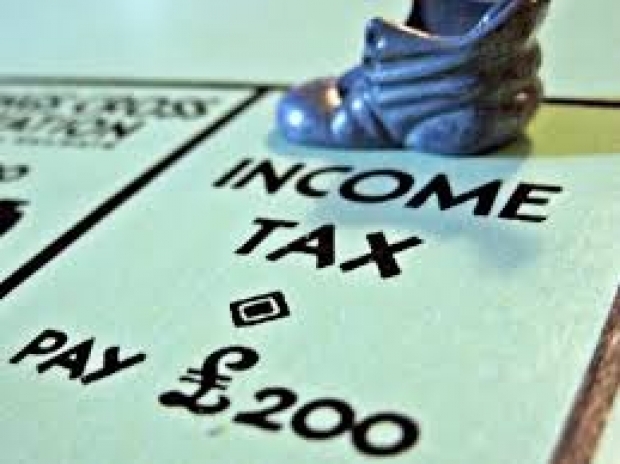 But smaller sites will have to pay

Amazon will not have to pay the UK's new digital services tax on products it sells directly to consumers but small traders who sell products on its site will face increased charges.

The tax was supposed to get tech companies such as Amazon, Google and Facebook to pay more tax in the UK and was predicted to bring in about $645 million annually to the exchequer. Amazon has already stated that the two percent tax on revenues made in the UK will be passed on to sellers but it will not be adding the charge to the cost of advertising on its platform.

Amazon, which paid only $18.5 million in corporation tax on total UK revenues of $17.7 billion last year, will not have to pay the tax on goods it sells directly. The new tax is not being levied on sales.

So who will be paying? Basically online retailers such as Tesco and John Lewis, and also those who pay service fees to Amazon and Google.

With Amazon's third-party sellers facing a two percent rise in the amount they pay, the US retailer is effectively getting a price advantage on competing goods it sells directly to consumers.

Lord Leigh of Hurley, the Conservative peer and former party treasurer, in the House of Lords was furious with the deal.

"This seems to me to be absolutely outrageous. It is clear that the UK government is not taxing Amazon properly and is allowing it to avoid tax on its own sales through the marketplace."

Last modified on 16 October 2020
Rate this item
(1 Vote)
Tagged under
More in this category: « FCC to censor social networking Engineers do not work better from home »
back to top