AMD is continuing to hurt Intel 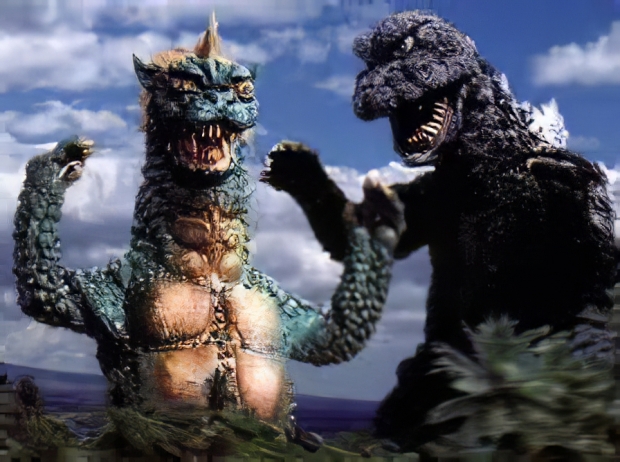 Might have more than a third of the market

AMD is continuing to bring a pile of hurt to Intel according to online tech investment mag Motley Fool.

AMD held just under 18 percent of the CPU market at the end of 2016 before Ryzen arrived. The latest third-party estimates suggest that the chipmaker now controls close to 37 percent.

Motley said that AMD isn't done hammering Intel in CPUs just yet — especially since the arrival of its latest Ryzen 5000 CPUs, although its actual evidence is based on what AMD says.

What Motley is correct about is that Intel may not launch its 12th-generation 10nm Alder Lake processors until the second half of 2021 to compete with AMD's 7nm process. So AMD is likely to continue enjoying a technology lead over Intel, especially considering that it could make the move to a 5nm manufacturing process with the Zen 4 microarchitecture by the end of 2021, according to rumours.

This could mean that AMD continues to eat Intel's market share, with a white wine sauce and its stock will grow thanks to improved CPU sales and stronger pricing power.

Last modified on 19 October 2020
Rate this item
(6 votes)
Tagged under
More in this category: « Engineers do not work better from home US might force Google to polish off Chrome »
back to top