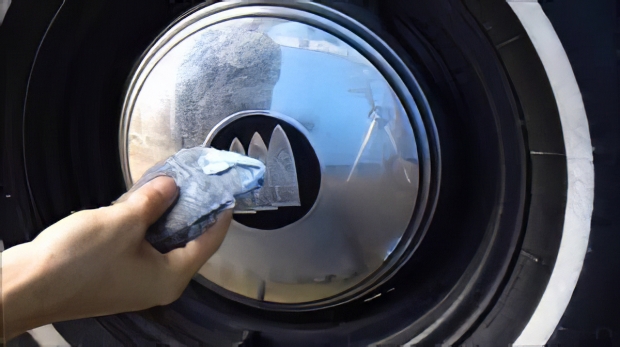 Along with parts of its advertising business

Justice Department and state prosecutors investigating Google for alleged antitrust violations are considering whether to force the company to sell its dominant Chrome browser and parts of its lucrative advertising business.

The move could pave the way for the first court ordered breakup of a US company in decades. The forced sales would also represent major setbacks for Google, which uses its control of the world's most popular web browser to aid the search engine that is the key to its fortunes.

The word on the street is that discussions about how to resolve Google's control over the $162.3 billion global market for digital advertising remain ongoing, and no final decisions have been made.

So far the US press has not found anyone who can talk on the record about the idea, but it seems that prosecutors asked advertising technology experts, industry rivals and media publishers for potential steps to weaken Google's grip. A major antitrust report that the House Judiciary Committee released this week found that Chrome's market share allows Google to "effectively set standards for the industry", an issue of relevance as Chrome phases out cookies.

Google's ad-based business model can prompt questions about whether the standards Google chooses to introduce are designed primarily to serve Google's interests, the House report said.

"Market participants are concerned that while Google phases out third-party cookies needed by other digital advertising companies, Google can still rely on data collected throughout its ecosystem."

Politico reported the antitrust suit against Google is likely to be filed "early next week", but without the sign-on of any Democratic attorneys general.

Last modified on 19 October 2020
Rate this item
(2 votes)
Tagged under
More in this category: « AMD is continuing to hurt Intel Hackers steal 3TB of private video »
back to top