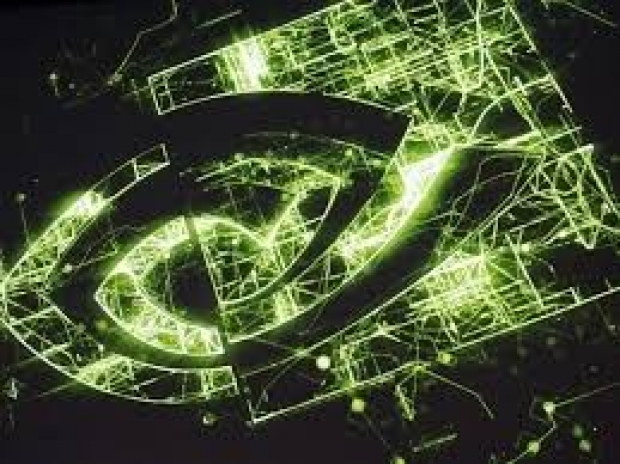 According to Bloomberg, the Chinese tech firms have been lobbying the State Administration for Market Regulation (SAMR) to either reject the transaction or impose conditions, which will ensure their access to ARM technology.

One of the major concerns of these firms is that Nvidia may force the British firm to cut off its Chinese clients, the report added.

Last month, Nvidia had said it would buy ARM from Japan's SoftBank for a cool $40 billion, a deal that puts a vital key supplier under the hands of a company named after a Roman vengence demon.  Even the Tame Apple Press is interested because Apple depends on ARM designs, despite its claims to have invented the silicon chip.

Last modified on 22 October 2020
Rate this item
(5 votes)
Tagged under
More in this category: « US sues Google in huge antitrust battle FCC contradicts itself over social media regulation »
back to top