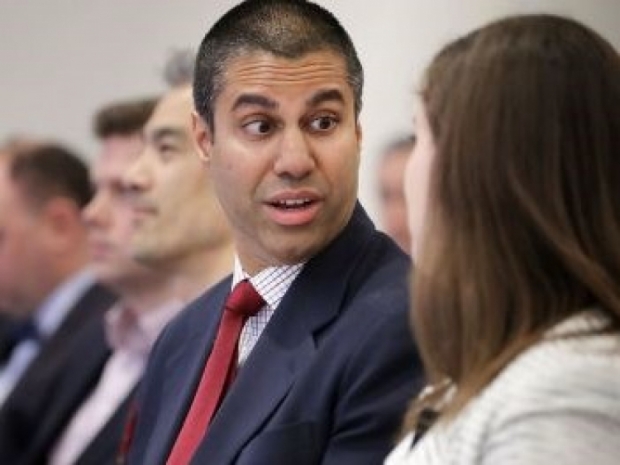 The FCC’s arguments that it has the power to become Donald Trump’s censor of social media contradict the arguments it used for another of its controversial decisions – ending net neutrality.

He said that the FCC can reinterpret Section 230 to claim some authority over social media platforms claiming they are common carriers.

However one problem with citing Section 201—which is part of the Communications Act's well-known Title II, is that the Pai FCC in 2017 justified its repeal of net neutrality rules by claiming that the commission has no authority to regulate broadband providers as common carriers under Title II—even though courts had specifically ruled the FCC does have such authority.

So on the one hand the FCC’s policy is that it has no authority and the other that it has it all.

Even without the FCC’s inconsistency John Bergmayer, legal director at consumer-advocacy group Public Knowledge said that “201 is concerned with common carriers, not information services. Of course the 1996 Amendments are part of the [Communications] Act. But 201(a) and (b) are both directly addressed to the duties of common carriers".

Writing in his bog he said that "the general grant of rulemaking authority at the end of Section 201(b) contains no reference to common carriers; it simply empowers the Commission to make rules that are 'necessary in the public interest to carry out the provisions of this Act,' without qualification".

In short, the FCC in bending over itself to ensure that Trump is reported is undoing its own arguments for Net Neutrality.  Whoops.

Last modified on 22 October 2020
Rate this item
(2 votes)
Tagged under
More in this category: « Chinese firms object to Nvidia's ARM deal Microsoft takes down most of TrickBot »
back to top