Microsoft takes down most of TrickBot 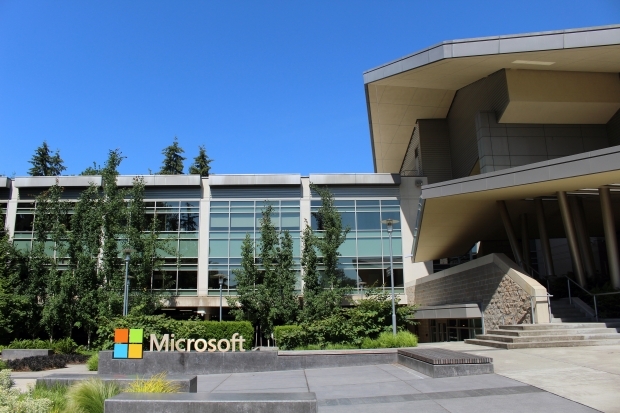 But it ain’t dead yet

TrickBot survived an initial takedown attempt, but software king of the world Microsoft and its chums are countering TrickBot operators after every move, taking down any new infrastructure the group is attempting to bring online.

Last week, Vole orchestrated a global takedown against TrickBot, one of today's largest malware botnets and cybercrime operations. It managed to take down the TrickBot infrastructure in the first few days, but the botnet survived.

TrickBot operators brought new command and control (C&C) servers online in the hopes of continuing their cybercrime spree. However it seems that Microsoft had already expected TrickBot to fight back, and is currently cracking down against the group in the weeks to come.

In an update posted today on its takedown efforts, Microsoft confirmed a second wave of takedown actions against TrickBot. The OS maker said it has slowly chipped away at TrickBot infrastructure over the past week and has taken down 94 percent of the botnet's C&C servers, including the original servers and new ones brought online after the first takedown.

Last modified on 22 October 2020
Rate this item
(2 votes)
Tagged under
More in this category: « FCC contradicts itself over social media regulation PayPal allows buying, holding and selling cryptocurrencies »
back to top