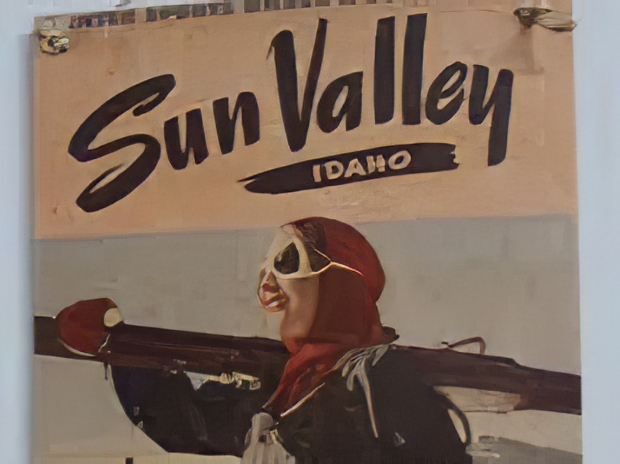 Will be more user friendly -- people will hate it

Microsoft is preparing a major OS update for Windows 10 in 2021 that sources say will bring with it a significant design refresh to the Windows UI.

Many top-level user interfaces such as the Start menu, Action Center, and even File Explorer, will be replaced with refreshed modern designs, better animations, and new features. This UI project is codenamed "Sun Valley" internally and is expected to ship as part of the Windows 10 "Cobalt" release scheduled for the holiday 2021 season. Internal documentation describes the project as "reinvigorating" and modernizing the Windows desktop experience to keep up with customer expectation in a world driven by other modern and lightweight platforms. Sigh.

Windows 10 has remained much the same these last few years, with little to no changes in its design or feature set. Many other platforms on the market have gone through entire redesigns or UI refreshes in the last five years, and while Windows 10 has gone through minor design iterations with the introduction of Fluent Design, we've not seen a significant refresh or rethinking of its UI.

The Sun Valley project appears to be spearheaded by the Windows Devices and Experiences team, lead by Chief Product Officer Panos Panay, who took charge of said division back in February. Microsoft announced in May that the company would be "reinvesting" in Windows 10 in the 2021 timeframe, and sources say that Sun Valley is the result of that reinvestment.

Last modified on 29 October 2020
Rate this item
(0 votes)
Tagged under
More in this category: « Microsoft kills Flash early Apple wants to invent something called a search engine »
back to top