Apple wants to invent something called a search engine 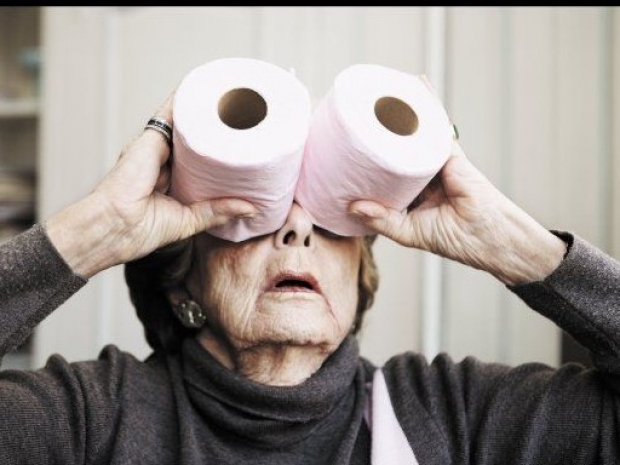 Fruity cargo cult Apple has had enough of inventing rounded rectangles and clocks that can't tell the time... now it wants to come up with something called a search engine which it says will help Apple fanboys find information online.

Jobs' Mob is a little worried that its cosy deal with Google to provide its search engine on the iPhone is about to be clobbered by US antitrust authorities.  So, instead Apple is going to develop its own search engine.

In a little-noticed change to the latest version of the iPhone operating system, iOS 14, Apple has begun to show its own search results and link directly to websites when users type queries from its home screen. That web search capability marks an important advance in Apple's in-house development and could form the foundation of a fuller attack on Google, according to several people in the industry.

Apple poached Google's head of search, John Giannandrea. The hire was ostensibly to boost its artificial intelligence capabilities and its Siri virtual assistant, but he also had eight years of experience running the world's most popular search engine.

The company's growing in-house search capability gives it an alternative if regulators block its lucrative partnership with Google. When the US Department of Justice launched a case last week, over payments that Google makes to Apple to be the iPhone's default search tool, urgency was added to the initiative.

What could possibly go wrong? Well, it is Apple, and it is software which is not the company's strong suit. Microsoft's Bing lacked Google's search ability and it was arguably made by a software company, which Apple is not.