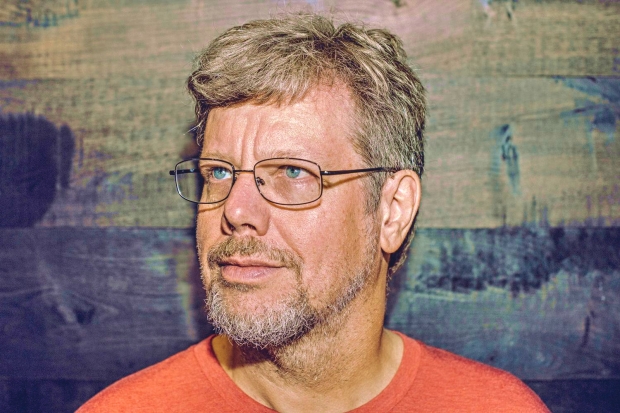 Comes out of retirement

Guido Van Rossum, the creator of the Python programming language, has come out of retirement to join Microsoft's developer division.

Microsoft's Miguel de Icaza pointed out that this addition adds to the company's now growing list of language designers and contributors:

"The developer division at Microsoft now employs the language designers and contributors to Python, Java, JavaScript, Typescript, F# C#, C++. We just need some PHP, Rust and Swift magic to complete the picture."

The news has got some open sourcers a little worried with some news groups claiming that it is a corporate takeover of open source. Another interesting suggestion is that Vole is planning to create a language from bits.

However it is more likely that Python developers using Microsoft products probably have some good features to look forward to in the near future.

Several months ago, the Excel folk within Microsoft asked users whether they'd like to have Python as an alternative scripting language in Office. Support for that was overwhelming, but nothing more was said on the matter at the time.  It looks like Vole was waiting for Van Rossum's nod.