Demand for software to spy on home workers up 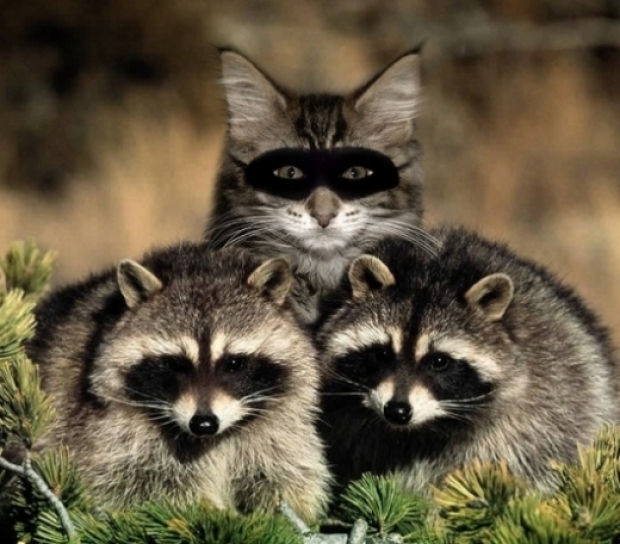 While more workers are having to sign in from home, their employers have not given up on their insecurities that they might be having fun rather than working.

VPN review website Top10VPN used its global monitoring data to analyse over 200 terms related to employee surveillance software. It took into account both generic and brand-specific queries for its study which compared searches during March-May 2020 with internet searches in the preceding year.

The surge in popularity of such an open-ended phrase like this reveals how unprepared many companies were for the abrupt shift to mass home-working. The most popular surveillance tools are Time Doctor, Hubstaff, and FlexiSPY. The tools with the biggest increase in demand include Teramind, DeskTime, Kickidler, and Time Doctor, with interest for the latter tripling compared to the pre-pandemic levels.

The top three tools account for almost 60 percent of global demand in surveillance software because of the range of features offered. The radical shift away from office-working has clearly made employers nervous about a reduction in productivity and its potential impact on their business. Greater surveillance, however, may actually reduce long-term productivity.

Ironically all this snooping is proven to make workers less productive in the long run and could significantly impact your feelings about the company .