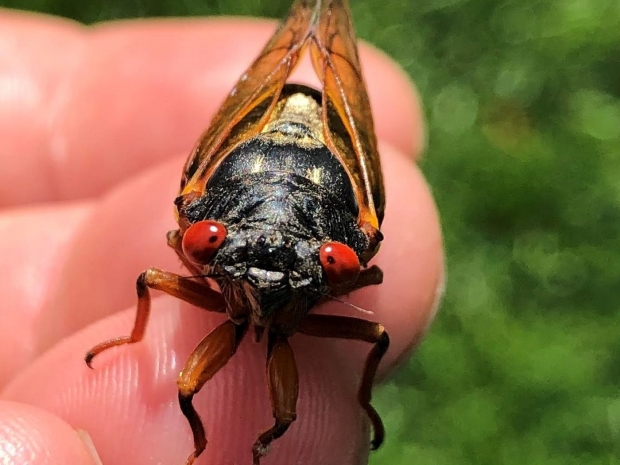 Researchers have uncovered a massive hacking campaign that's using sophisticated tools and techniques to compromise the networks of companies around the world.

The hackers, from a well known group that's funded by the Chinese government, are outfitted with both off the shelf and custom made tools. One such tool exploits Zerologon, the name given to a Windows server vulnerability, patched in August, that can give attackers instant administrator privileges on vulnerable systems.

Symantec has dubbed the group with the code name Cicada and said that it is funded by the Chinese government.

The group has been active in espionage-style hacking since at least 2009 and almost exclusively targets companies linked to Japan. While the companies targeted in the recent campaign are located in the United States and other countries, all of them have links to Japan or Japanese companies.

The attacks make extensive use of DLL side-loading, a technique that occurs when attackers replace a legitimate Windows dynamic-link library file with a malicious one.

Attackers use DLL side-loading to inject malware into legitimate processes so they can keep the hack from being detected by security software. The campaign also makes use of a tool that's capable of exploiting Zerologon.

Exploits work by sending a string of zeros in a series of messages that use the Netlogon protocol, which Windows servers use to let users log into networks. People with no authentication can use Zerologon to access an organization's crown jewels -- the Active Directory domain controllers that act as an all-powerful gatekeeper for all machines connected to a network.

Microsoft patched the critical privilege-escalation vulnerability in August, but attackers have been using it to compromise organisations that have yet to install the update.

Last modified on 19 November 2020
Rate this item
(1 Vote)
Tagged under
More in this category: « Apple fails to impress with price cut in App store Apple pays to make Batterygate go away »
back to top