Microsoft and Google join Facebook in fight against Israeli NSO 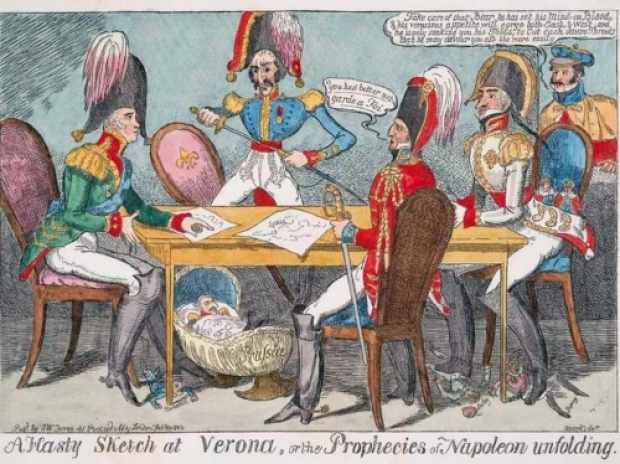 It makes tools which are "powerful, and dangerous"

Microsoft and Google, have joined Facebook's legal battle against hacking company NSO, filing an amicus brief in federal court that warned the Israeli firm's tools were "powerful, and dangerous".

The brief, filed before the US Court of Appeals for the Ninth Circuit, opens up a new front in Facebook's lawsuit against NSO, which it filed last year after it was revealed that the cyber surveillance firm had exploited a bug in Facebook-owned instant messaging program WhatsApp to help surveil more than 1,400 people worldwide.

NSO has argued that because it sells digital break-in tools to police and spy agencies, it should benefit from "sovereign immunity" -- a legal doctrine that generally insulates foreign governments from lawsuits. However a judge ruled that argument as being "pants" [is that a legal term? Ed] but the outfit has since appealed to the Ninth Circuit to have the ruling overturned.

Microsoft, Google, Cisco, VMWare, and the Washington-based Internet Association joined forces with Facebook to argue against that, saying that awarding sovereign immunity to NSO would lead to a proliferation of hacking technology and "more foreign governments with powerful and dangerous cyber surveillance tools".

Last modified on 23 December 2020
Rate this item
(2 votes)
Tagged under
More in this category: « Musk tried to flog Tesla to Apple Tech company sues Trump over conspiracy theories »
back to top