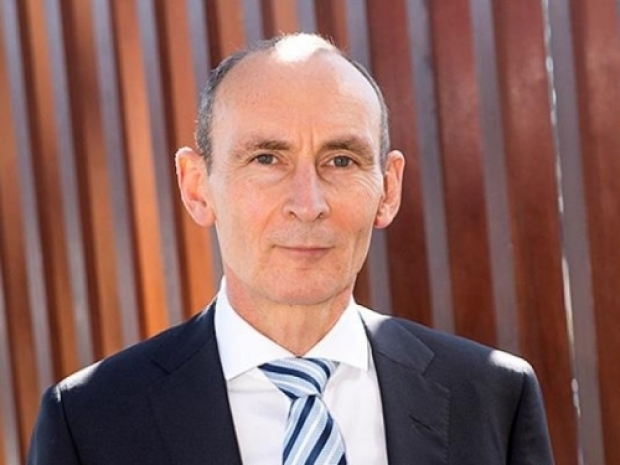 “The work being done by many international financial watchdogs, lawmakers and central banks, such as the FCA and the ECB, in this area is something I fully support”, Green said.

Green – a long time advocate of cryptocurrencies - is speaking out after both the UK’s Financial Conduct Authority (FCA) and the president of the European Central Bank (ECB) called for more robust regulations for cryptocurrencies this week.

The calls follow the price of Bitcoin jumping more than 300 percent last year and gained a further 40 percent earlier this month to reach an all-time high.

Green said: “The calls by financial watchdogs and central banks for greater regulatory scrutiny must be championed as digital currencies, including Bitcoin, are set to play an ever greater role in the international financial system.

“What’s needed is a strong regulatory framework to be established and approved at an international level.  The forthcoming UK-hosted G20 summit might prove to be the ideal opportunity. Such regulation will help protect investors, tackle cryptocurrency criminality, and reduce the potential possibility of disrupting global financial stability, as well as offering a potential long-term economic boost to those countries which introduce it.”

He said: “There is sustained and growing interest in the likes of Bitcoin from both retail and institutional investors. They are now increasingly handling the assets as they would any other asset in the portfolio –for example, sometimes profit-taking, sometimes reinvesting, using the volatility to their advantage, and using these alternatives to help with all-important diversification.

“These mainstream, normalised investor strategies demonstrate that cryptocurrencies must come into the regulatory tent and be held the same standards as the rest of the financial system”.

Previously, the deVere boss has said that one of the best ways to address the regulatory issues is via the exchanges.

“Nearly all foreign exchange transactions go through banks or currency houses and this is what needs to happen with cryptocurrencies. When flows run through regulated exchanges, it will be much easier to tackle potential wrongdoing, such as money laundering, and make sure tax is paid”, Green said.

“For this to happen, banks will need to open accounts for exchanges, which is why they must be regulated. Cryptocurrencies in some form or another are here to stay – and the market is only set to grow. There can be no doubt that regulation of the crypto ecosystem is required and, I believe, it should be a priority”, Green said.

Last modified on 15 January 2021
Rate this item
(1 Vote)
Tagged under
More in this category: « PayPal first to have all of Chinese payment platform MIT professor worked for China and the US »
back to top