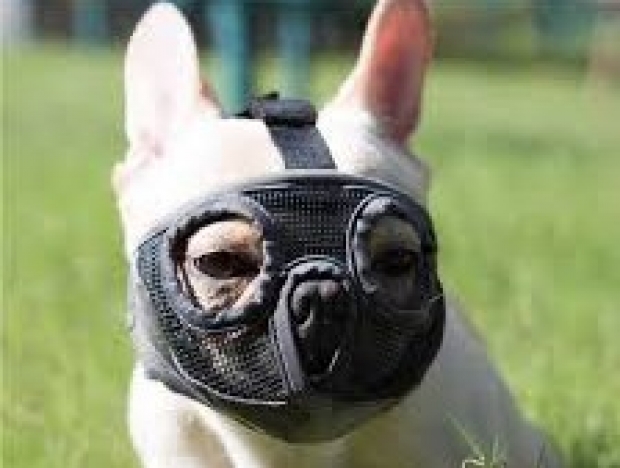 In a cunning legal move, Social Notworking site Facebook has managed to prevent the UK’s information commissioner talking to parliament.

Three years ago Facebook founder Mark Zuckerberg promised to carry out an audit of his site during the Cambridge Analytica scandal. Parliament was a little interested how that all went and asked the information commissioner Elizabeth Denham.

However the a parliamentary subcommittee on online harms and disinformation was told by Denham about a secret arrangement between her office and Facebook which prevents her from publicly answering whether or not Facebook contacted the ICO about completing a much-trumpeted 'app audit'.

She told questioner, Kevin Brennan, MP she could tell him in private.

Pressed on responding, then and there, on the question of whether Facebook ever notified the regulator about completing the app audit, Brennan said that it was a commitment Mark Zuckerberg gave in the public domain before a US Senate committee and referred to a private arrangement with Facebook which she suggested prevented her from discussing such details in public.

Last modified on 27 January 2021
Rate this item
(0 votes)
Tagged under
More in this category: « A third of IT pros only work three hours a day Gates is bemused at conspiracy theories »
back to top