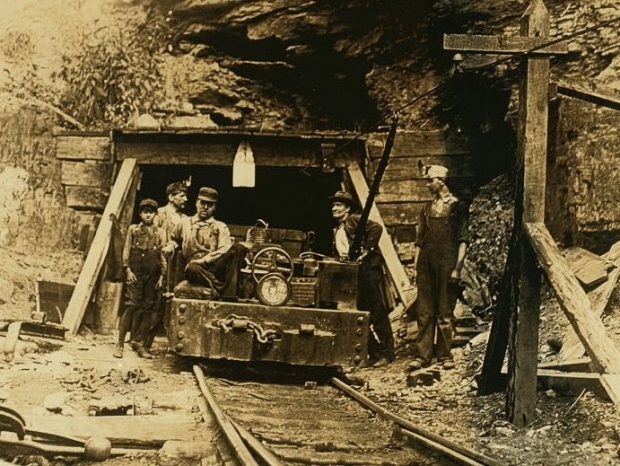 Thanks to China thar's gold in them thar hills

The Chinese crackdown on bitcoin miners might have caused the price to fall, but it just made mining more lucrative for the rest of the world.

The bitcoin algorithm has adjusted accordingly to make sure miner productivity doesn't continue to fall off a cliff and that adjustment — which took effect early Saturday morning — also means that way more cash is going to the bitcoin miners who remain online.

Bitcoin mining "engineer" Brandon Arvanaghi, said: "They suddenly own a meaningfully larger piece of the pie, meaning they earn more bitcoin every day."

Darin Feinstein, founder of Blockcap and Core Scientific said that for the first time in the bitcoin network's history, we have a complete shutdown of mining in a targeted geographic region that affected more than 50 percent of the network. More than half of the hash rate — the collective computing power of miners worldwide — has dropped off the network since its market peak in May. Fewer people mining means that fewer blocks are solved each day. Typically, it takes about 10 minutes to complete a block, but Feinstein told CNBC the bitcoin network has slowed down to 14- to 19-minute block times. This is precisely why bitcoin re-calibrates every 2016 block, or about every two weeks, resetting how tough it is for miners to mine.

On Saturday, the bitcoin code automatically made it about 28 percent less difficult to mine — a historically unprecedented drop for the network — thereby restoring block times back to the optimal 10-minute window...

Basically, it looks like there are revenues of $29 per day for those using the latest-generation Bitmain miner, versus $22 per day prior to the change.

Last modified on 05 July 2021
Rate this item
(4 votes)
Tagged under
More in this category: « UK bowls at a right to repair law Apple shouldn't use privacy to crush competition »
back to top