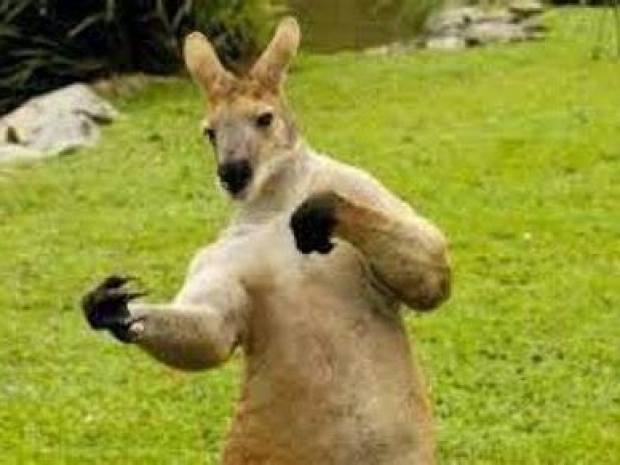 The Commonwealth Bank of Australia accused Apple Inc on Thursday of uncompetitive behaviour over control of payments on its phones, which have grown to about a third of all in-person payments the country's largest lender processes.

Matt Comyn, chief executive at the Sydney-based bank, urged lawmakers to boost scrutiny of technology giants, saying payments through digital wallets developed by Apple and Alphabet's Google made up about 45 percent of all physical consumer payments, as distinct from other payments such as online or direct debits.

He said that the Apple claims to be pro-competition, which is “fair as long as one accepts that competition is welcome as long as no one can compete with Apple".

Comyn told a parliamentary committee the bank wants Apple to free up the Near Field Communication (NFC) chip on its phones for the use of banks' own apps, estimating the US firm captures 80 percent of all contactless transactions done through smartphones and smartwatches.

Contactless payments are growing fast in Australia, fuelled by the COVID-19 pandemic and mobile payment services such as Apple Pay, and Comyn estimated customers tap more than 90 percent of their transactions.

"It is analogous to imagine a world today where, on your Apple phone, the only person that could determine which carrier you used is Apple", Comyn said.

Shayne Elliott, chief executive of fourth-biggest lender Australia and New Zealand Banking Group, which was the first in the country to link Apple Pay with credit cards, said it had not been focused on the issue up "until that particular complaint".

"It's kind of ironic, one of Australia's biggest companies complaining about having to deal with other big competitors", Elliott told the parliamentary committee.

Last month, Apple told a senate inquiry its payments app was "pro-competitive” and accused companies urging further scrutiny of its products of doing so "for their own commercial gain".

Australian Competition and Consumer Commission (ACCC), which has been reviewing whether Apple breached competition laws, declined to comment on Thursday.

Its chief, Rod Sims, told the Australian Financial Review newspaper last week that the issue was complex and the antitrust agency was "going into this with an open mind".

Unlike Apple, search giant Google allows banks and other third parties to access its NFC chip.

The inquiry comes amid intensifying scrutiny from global regulators over Apple and Google's dominance in the mobile market.