Apple rumoured to be getting into adverts 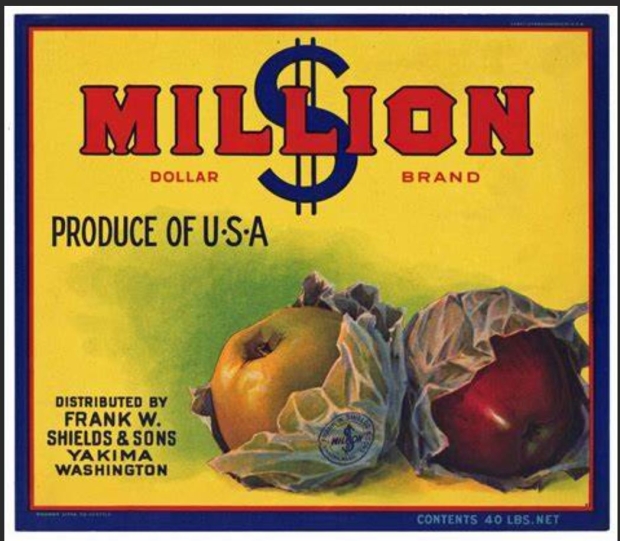 So much for not copying Google

Changes in iPhone privacy rules could herald a move by Apple into advertising on its iOS software.

Analyst at RBC Capital Markets, Brad Erickson, said he looked closely at Apple’s new privacy rules and discovered that it could be looking to tap into the internet advertising market dominated by Facebook and Google.

Since an April software update, most iPhones have allowed users to decide which apps can track user activity - crucial information that helps companies like Facebook deliver tailored ads to users and measure their impact.

The feature, which Apple calls App Tracking Transparency (ATT), has worried many digital advertising and mobile gaming companies including Facebook, which says it has made it more expensive and difficult for brands to advertise on its platforms.

“We view (the privacy changes) as a sign that Apple may want to compete in global advertising", RBC analyst Brad Erickson said in a client note late Thursday, while starting coverage of Facebook, Amazon and Alphabet with "outperform" ratings.

"(Apple) can use data privacy as cover while it invests in a search algorithm behind the scenes", Erickson said, referring to potential advertising revenue from a Google-like search engine.

Evercore ISI analysts also pointed to Apple's possible advertising ambitions in August, saying "hampering third-party advertising" would give it a successful start in advertising. Still, they noted that ATT was meant for user privacy rather than monetisation.

Last modified on 04 October 2021
Rate this item
(1 Vote)
Tagged under
More in this category: « New Zealand considers a shift to digital currency Facebook goes darker than Zuckerburg’s soul »
back to top