Billionaire warns about his own AI technology 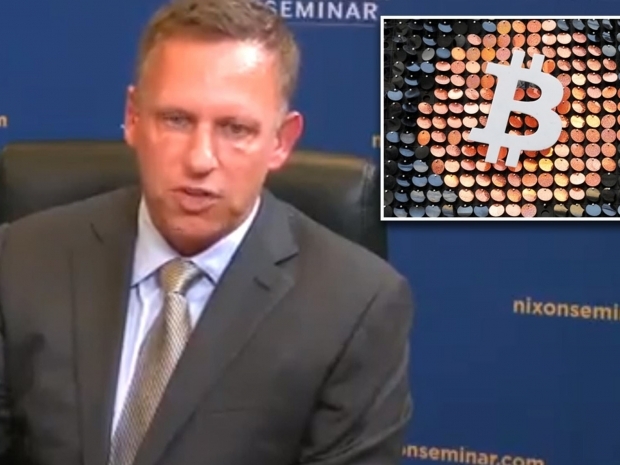 It is all communist

Tech billionaire Peter Thiel and big fan of Donald Trump has warned people that they should be terrified of “communist totalitarian technology” and  "believes that people should be worried about 'surveillance AI' rather than the much feared artificial general AI.

The venture capitalist, who co-founded big data firm Palantir, said at an event in Miami that on the path to AGI, you get surveillance AI, which he described as a "communist totalitarian technology".

Those that are worried about AGI aren't actually "paying attention to the thing that really matters", Thiel said, adding that governments will use AI-powered facial recognition technology to control people.

However, Thiel appears to have forgotten that one of the biggest investors in Clearview AI and surveillance start-up Anduril was Palantir which is owned by er one Peter Theil.

Palantir, which has a market value of $48 billion, has developed data trawling technology that intelligence agencies and governments use for surveillance and to spot suspicious patterns in public and private databases. Customers include the CIA, FBI, and the US Army.

In the same talk, Thiel pitted AI against cryptocurrencies, saying that he'd prefer to see the latter one succeed. "If we say crypto is libertarian and that it is fundamentally a force for decentralisation, then I think we should also be willing to say that AI, especially in the low-tech surveillance form, is essentially communist."

"If you want to frame it as a technological race ... I want the crypto decentralised world to work", he said.

Last modified on 25 October 2021
Rate this item
(2 votes)
Tagged under
More in this category: « Intel reports its Q3 2021 earnings Digital nomad population growing »
back to top