Google does better than expected 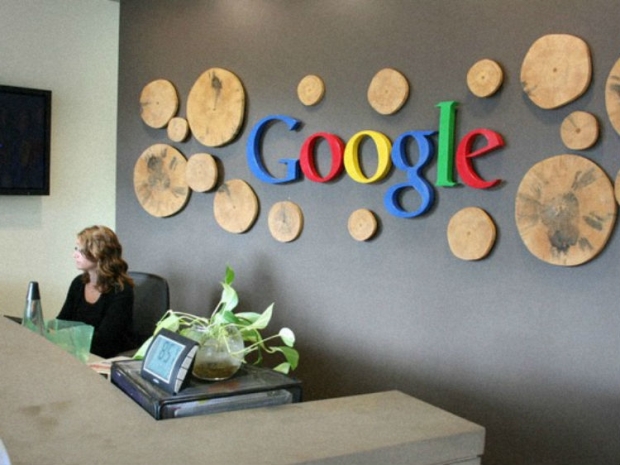 Ad sales on the rise

Google owner Alphabet did better than the cocaine nose jobs of Wall Street predicted due to higher than expected third-quarter ad sales.

Wall Street apparently sees this as a sign that the business is overcoming new limits on tracking mobile users and that online shopping is as popular as ever heading into the holiday season.

Google flogs more internet ads than any other company. Demand for its services surged in the past year as the pandemic forced people to spend more time online, and their new habits have persisted.

Google advertising revenue rose 41 percent to $53.1 billion during the third quarter. Alphabet's overall sales jumped to $65.1 billion, above the average estimate of $63.3 billion among analysts tracked by Refinitiv.

Google's chief business officer Philipp Schindler said that the consumer shift to digital is real and will continue even as we start seeing people return to stores,

Quarterly profit was $18.936 billion beating expectations and marking a third-straight quarter of record profit. Alphabet's profit is subject to wide fluctuations because accounting rules require the company to measure unrealised gains from its investments in startups as income.

Investors had expected things to be a lot worse due to anxiety by consumers over how Google and other companies use their browsing behaviour to profile them and then pick which ads to show has become widespread.

Even Wall Street thought the Tame Apple Press line was over milking Apple’s power. Forrester analyst Collin Colburn said Google was almost completely immune to Apple's changes because its search engine collects data on user interests that is valuable to advertisers and is unmatched in the industry.

Alphabet shares have outperformed those of many big peers since the end of last year, rising about 57 percent. Microsoft is up 39 percent, Facebook 20 percent and Amazon two percent  over the same period.

Last modified on 27 October 2021
Rate this item
(0 votes)
Tagged under
More in this category: « China wants a more civilised internet Microsoft sees silver lining in cloud »
back to top