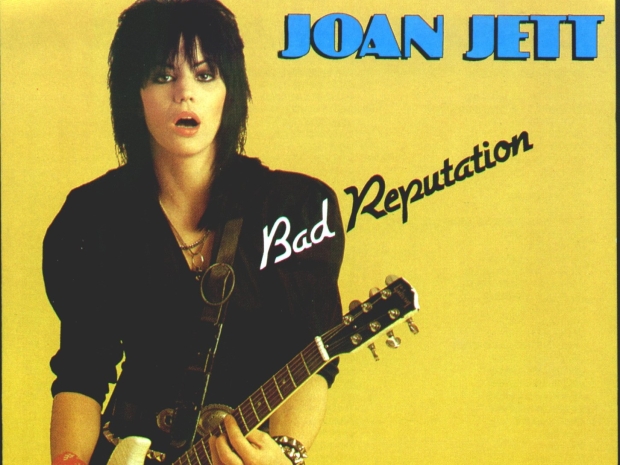 Head of Xbox is reviewing the relationship

Microsoft's head of Xbox said he's "evaluating all aspects of our relationship with Activision Blizzard and making ongoing proactive adjustments", in light of the recent revelations at the video game publisher.

Phil Spencer said he and the gaming leadership team are "disturbed and deeply troubled by the horrific events and actions" at Activision Blizzard.

He referred to the Wall Street Journal story earlier this week that said Chief Executive Officer Bobby Kotick knew of sexual harassment at the company for years and that he mistreated women.

"This type of behaviour has no place in our industry", Spencer wrote. He joins a swell of outcries from employees to investors and shareholders in demanding a stronger response from the US's second-biggest gaming publisher.

Sony Group's PlayStation Chief Jim Ryan sent a similar note to staff, writing that he and his leadership were "disheartened and frankly stunned to read has not done enough to address a deep-seated culture of discrimination and harassment".

Last modified on 19 November 2021
Rate this item
(2 votes)
Tagged under
More in this category: « Apple’s repair policy was not done out of the “goodness of its heart” Indiscriminate mass surveillance is incompatible with EU law »
back to top