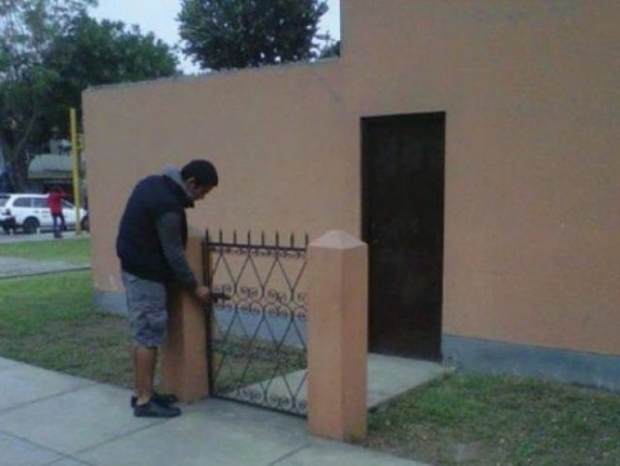 Only 37 countries are allowed it now

The Israeli government has restricted the list of countries to which local security firms are allowed to sell surveillance and offensive hacking tools by almost two-thirds.

The move will see the official cyber export list slashed from 102 to 37 entries.

The Israeli business newspaper Calcalist said that only countries with proven democracies, such as those from Europe and the Five Eyes coalition will be allowed to buy its “cyber security products.”

Cutting the list back is a response to the outcry over Israeli companies like the NSO Group which cracks flaws in Apple software and flogs it to autocratic regimes who use it to hunt and kill dissidents.

NSO Group has been linked in recent years to human rights abuses in countries being used by the local governments to spy on reporters, activists, dissidents, and political rivals.

Last modified on 29 November 2021
Rate this item
(0 votes)
Tagged under
More in this category: « AT&T and Verizon reduce 5G power AMD jacks up the price for Radeon 6000 PCBs »
back to top