AMD jacks up the price for Radeon 6000 PCBs 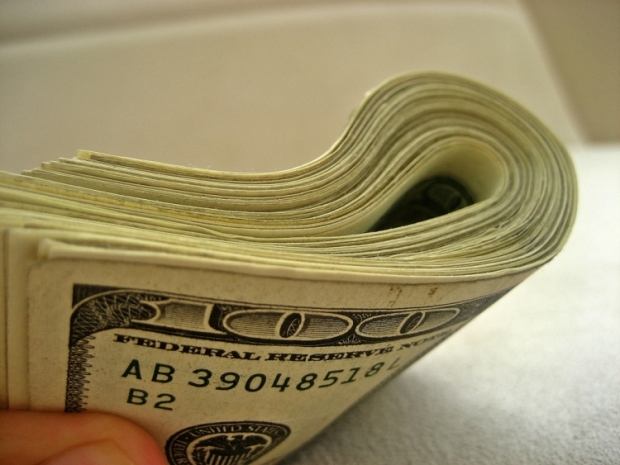 Well, everyone else is

A Videocardz report said that AMD is now charging its AIB partners (companies such as MSI, Palit, etc.) 10 percent more for their Radeon 6000 PCBs.

To be fair, it is not just price gouging or taking advantage of the shortage, it appears that the outfit has been required to pay notably more for their Radeon 6000 chipset production than seen in the past.

Manufacturers such as TSMC and GlobalFoundries can now charge a premium fee to allow certain productions to jump ahead of the queue which they are collecting.

However normally AMD might have absorbed this additional cost themselves but instead they have passed it on to their AIB partners who are more likely to cause the trickle down to consumers.

The upshot is that for at least six months AMD Radeon 6000 graphics cards are going to get even more expensive. AMD GPU prices will increase in price notably within the next two weeks.

Last modified on 29 November 2021
Rate this item
(8 votes)
Tagged under
More in this category: « Israel prevents sales of “cyber security” products to 65 countries Microsoft in antitrust hot water again »
back to top