US counts the cost of anti-Huawei hysteria 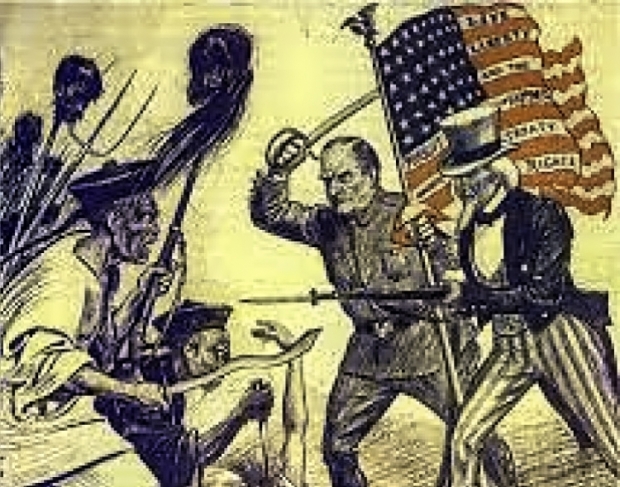 That would be $5.6 billion for now

The US is counting the cost of its pretty unnecessary war on Huawei.

For those who came in late, the US got a bee in its bonnet over Huawei and claimed that its networking equipment was being used for spying.

The “evidence” was limited to Huawei’s founder once being a member of the Chinese military and the fact the government awarded him for his services to industry. The US did its best to bad the sale of US tech to Huawei which shuttered its phone business, but US telcos had rather a lot of networking gear installed because it was much cheaper than anything on offer from US companies.

The US government wanted all that gear ripped out and replaced and, if possible, stamped on while singing nationalistic songs (we made the last bit up).

This set them at odds with the powerful US telcos who wanted money to replace this perfectly good working technology.

Now it seems that the cost of Chairwoman Jessica Rosenworcel notified Congress that providers have initially from the Secure and Trusted Communications Networks Reimbursement Programme to cover the costs of removing, replacing, and disposing of insecure equipment and services in US networks.

Rosenworcel said: "We've received over 181 applications from carriers who have developed plans to remove and replace equipment in their networks that pose a national security threat. While we have more work to do to review these applications, I look forward to working with Congress to ensure that there is enough funding available for this program to advance Congress's security goals and ensure that the US will continue to lead the way on 5G security."

Last modified on 08 February 2022
Rate this item
(6 votes)
Tagged under
More in this category: « EU might not have enough cash to sort out chip shortage EU worried about Facebook’s metaverse »
back to top