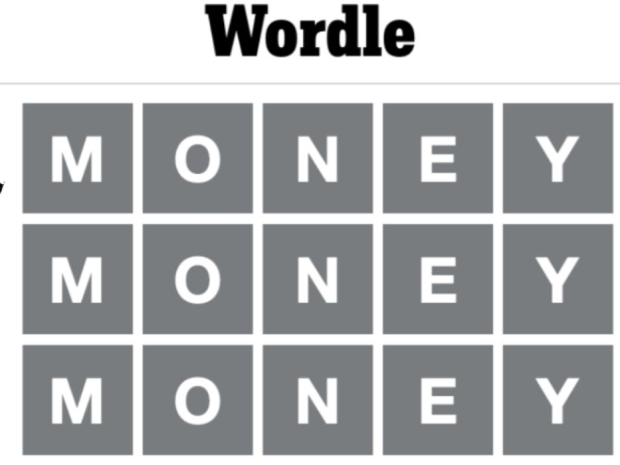 A month after Apple’s favourite newspaper, the New York Times, bought Wordle it has loaded it with advertising trackers.

The Times dropped a seven-figure sum on a game that's still free to play (at least for right now), so those profits it is to be expected that the costs need to be recouped from somewhere. But, apparently, the New York Times has gotten a bit out of hand.

A dozen different trackers have been shoved into places where there was nothing before. Some are adverts for the Times proper, but most were used to send data to third-party players like Google.

Google and Oracle (via Bluekai) are tied up in Wordle's shiny new trackers and they have a history of turning over detailed data to law enforcement. At the very least, it's likely sending coppers information about what you were playing with while your device was at a certain location.

This means that the fact you Wordle'd at your local coffee shop on a Tuesday could make you a suspect for crimes that happened around that area. This scenario applies to most of the sites you likely visit every day, not just Wordle, but it is a little weird that an obsession with word games could result in a tap on the door from local bobbies.

It is also ironic that the New York Times, which praises Apple’s security policy on privacy should be so keen to make money by spying on its users.

Last modified on 19 February 2022
Rate this item
(4 votes)
Tagged under
More in this category: « Russians have been taking out US defense contractors BE Semiconductor predicts rise in first-quarter revenues »
back to top