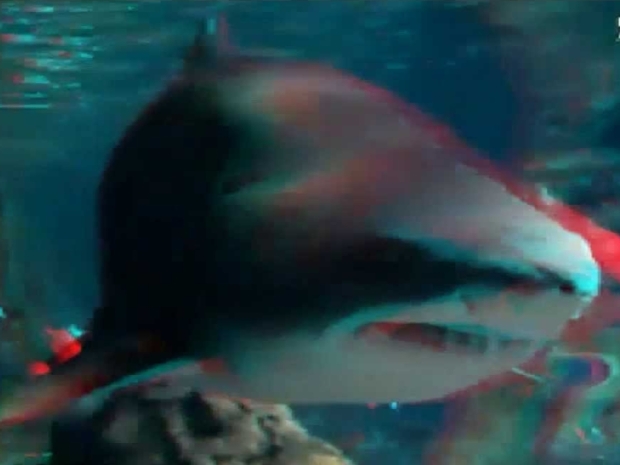 Google has written a cheque to buy Raxium, a "five-year-old startup that develops tiny light-emitting diodes for displays used in augmented and mixed reality devices."

So far Raxium hasn't released a product, but has been working to make Micro LEDs for tiny AR device screens.

At the moment the world+dog buys their OLED display technology from Samsung, but Micro LEDs could be the next big thing.

Fruity and nutty cargo cult Apple has spent a king's ransom on the technology and bought a Micro LED startup in 2014. Meta is partnering with Plessey for its Micro LED tech. Samsung has already selling Micro LED TVs.

Google's has been advertising for an "Augmented Reality OS" that promises to reach "billions" of people and a "Project Iris" AR headset. The hardware division also bought a company called "North," which made AR glasses that looked normal.

That "Project Iris" headset is supposedly due out in 2024.

Last modified on 17 March 2022
Rate this item
(3 votes)
Tagged under
More in this category: « There are 22 million unemployed routers in the UK iPhones to be assembled in India »
back to top