iPhones to be assembled in India 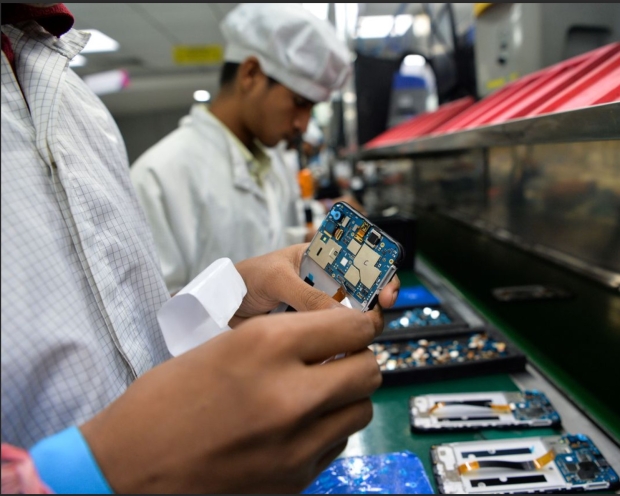 Fruity and nutty cargo cult Apple is becoming so concerned about the state of diplomacy between China and the US it wants to move its iPhone assembly to India.

Of course, Apple could assemble its phones in the US, but that would damage its margins so it needs somewhere nice and cheap.

One of Apple’s largest manufacturing contractors, Pegatron, is all set to begin manufacturing iPhones at their new plant — their first ever — in India.

Pegatron’s new iPhone manufacturing facility will be the third such facility to have come up in India in the past five years, with India already home to two other manufacturing facilities owned by Wistron and Foxconn. This makes India the only country other than China to assemble iPhones.

According to the report, Pegatron’s new iPhone factory will be up and running before the end of April. The facility is initially expected to begin assembling iPhone 12 series devices — and will follow that up with the iPhone 13 lineup in the months to follow. In addition, Pegatron has plans to hire more than 6,000 people to work at the facility over the next year.

A large percentage of iPhones assembled in the plant will be earmarked for export. While some percentage of the iPhones made at this plant will continue to end up in the hands of Indian consumers, there is a good chance that made-in-India iPhones could make it to the US and Europe soon.

Last modified on 17 March 2022
Rate this item
(4 votes)
Tagged under
More in this category: « Google sharks virtual reality outfit Raxium Robots discover it is best not to be good at making food »
back to top