Internet exploder put out to pasture 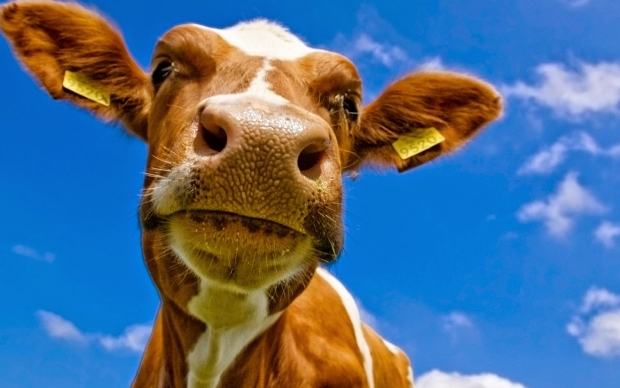 Sends us out a reminder

Software King of the world Microsoft has sent out a reminder that Internet Explorer will be officially killed off in June.

A spokesVole said that everything good about IE was in its replacement Microsoft Edge and if anyone really wanted to simulate the experience they could use Internet Explorer mode (IE mode) in Edge.

The IE11 desktop application will no longer be supported and afterward will redirect to Microsoft Edge if a user tries to access it. A Windows 10 cumulative update will disable the IE desktop app and users will redirected to Edge instead. IE mode, however, will still be accessible as the underlying MSHTML (Trident) engine will keep functioning.

Given the numbers of companies who still look fondly at their Windows XP machines we would have thought that IE will be around long after Vole has flicked the kill switch. However, it has been a sitting target for hackers for a long time.

Last modified on 18 March 2022
Rate this item
(3 votes)
Tagged under
More in this category: « Apple’s M1 Ultra is as rubbish as you would expect Corporates expected to spend a fortune on AI »
back to top