Corporates expected to spend a fortune on AI 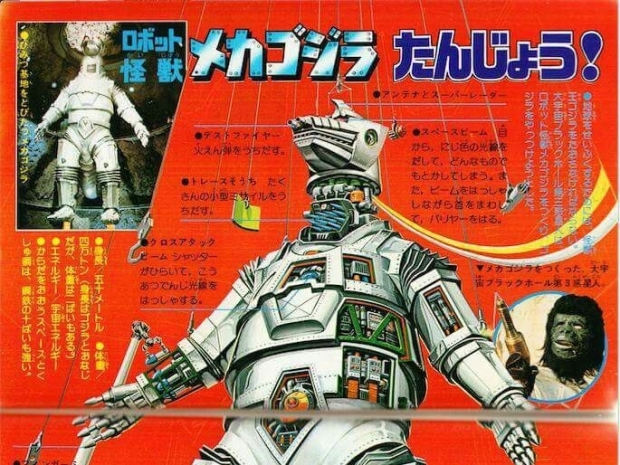 IDC thinks it will cost about $120 billion

Corporates are expected to shell out more than $120 billion on AI technology by 2025.

According to IDC who has been analysing some numbers and cross checking it against Tarot cards this means an increase in spending of 26 per cent over the next four financial years.

Retail and bankers are the most interested in AI and will make up 28 percent, nearly $20 billion, of investments by 2025.

Media and financial trading businesses will spend the most money. AI investments for these markets are projected to grow 30 per cent year over year. Automated claims processing and IT optimisation will be growth areas, increasing 30 and 29.7 percent respectively every year until 2025.

“Existing businesses are hesitant to embrace this potential, leaving the greatest opportunities to new market entrants that have no fear of change and can adapt easily to new ways of conducting business. The future for business is AI and those companies that can seize this opportunity could easily become the new giants," he said.

IDC said most funding will go towards "augmented customer service agents" and "expert shopping advisors and product recommendations", which will account for nearly 40 per cent of AI spending in retail and more than 20 per cent of the total funding in 2025.

The roll-out of AI in industries thus is increasing, though the tech is still considered high risk in healthcare and transportation.

Last modified on 18 March 2022
Rate this item
(2 votes)
Tagged under
More in this category: « Internet exploder put out to pasture IPhone sucks the life out of your pictures »
back to top